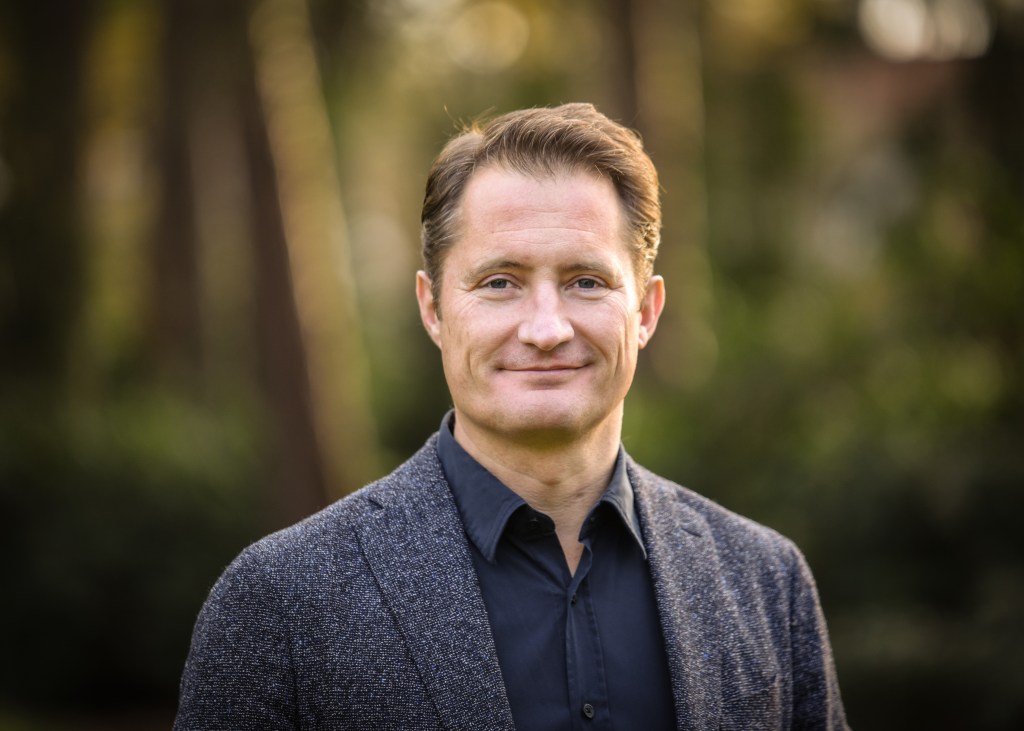 EXCLUSIVE: Former RTL Group CEO Bert Habets has been appointed CEO of global media company Antenna Group. He replaces Jonathan Procter, who returned to his native South Africa to take over the general management of Primedia Group after a long stint at the helm of Antenna.

Habets, who left the owner of Fremantle RTL in 2019, will oversee Free TV, Pay TV, OTT, Content, Radio, Digital, Music, Publishing and Education across all platforms from Antenna, which says it is currently reaching a worldwide audience of over 150M.

Habets replaced Anke SchÃ¤ferkordt to become co-CEO of European giant RTL Group in March 2017 alongside Guillaume de Posch, only assuming this role later in the year. He resigned in 2019 for personal reasons and has since been a founding partner of the Dutch Museum for Electronic Museum Culture and served on the board of directors of Dubai entertainment company OSN.

â€œIt will significantly contribute to our growth plans as we continue to adopt new technologies and new markets,â€ Kyriakou added.

Habets said he was drawn to “the ambition to grow and lead the transformation underway in the media industry”.

Based in the Netherlands and with offices in London, New York and Athens, Antenna, which was launched with a TV channel in Greece in 1989, now operates a host of free and pay TV channels, along with its various other activities. units and investments in the likes of Facebook, Twitter and Spotify. Its advisory board includes former UKTV CEO Darren Childs and Aristocrat Digital CEO Mike Lang.