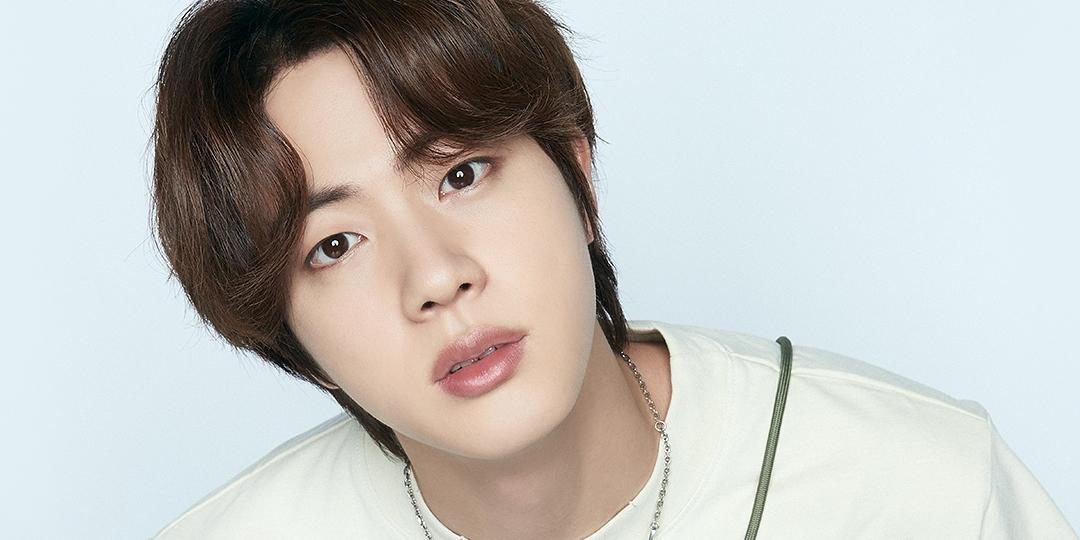 Mr. Worldwide Handsome Jin is on the rise!

The BTS member topped the Korea Institute of Corporate Reputation’s rankings for individual members of boy groups in December, marking the first time he has achieved no. 1 on the brand reputation table.

Jin’s feat also breaks the streak of BTS member Jimin, who has held the position for 35 consecutive months.

His viral hit “Super Tuna”, which he gave as a gift to his fans on his birthday on December 4, did not motivate his jump to first place.

Despite being a surprise drop with no formal dance challenges thrown in, â€œSuper Tunaâ€ quickly went viral on TikTok with 173 million views in the #SuperTuna tag alone.

The clip, released less than two weeks ago, has already accumulated more than 32 million views.

Jin’s soundtrack for the K drama â€œJirisanâ€, â€œOver to You,â€ also helped boost its brand reputation rankings. The song marked the biggest debut for a Korean OST in Spotify history, and was the first to enter the streaming platform’s global ranking at No.1. 45.

â€œYoursâ€ and â€œSuper Tunaâ€ are currently at the top of Billboard’s Most Popular Song chart, prompting Forbes to call Jin the most successful male artist in his field today.

The Korea Institute’s monthly ranking is based on consumer participation, media, and communication activities, among others.

Jimin comes second on the list, as posted by Soompi, followed by V, then Jungkook.

Of course, the other members of BTS are not far behind. At 9th place is Suga, 11th is RM and 15th is J-Hope.