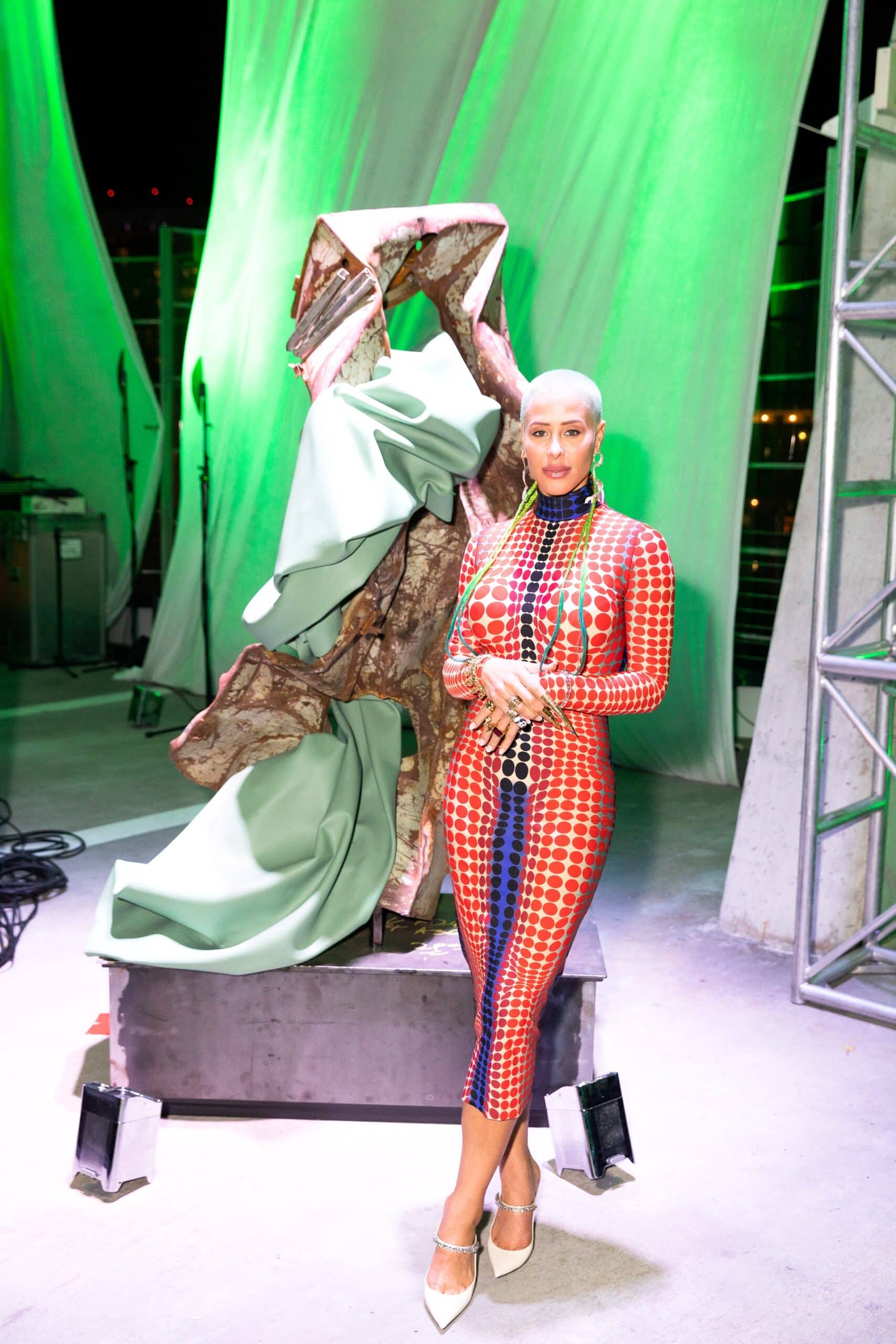 After a one-year hiatus, the iconic Miami Art Basel returned in December 2021 with vibrant exhibits and renewed energy among artists, exhibitors and visitors. BMW Group has also returned to Miami as an official automotive partner offering its VIP shuttle service. But this year’s Art Basel was also the launching pad for BMW’s latest and most powerful production car ever – the BMW Concept XM.

The reveal took place ahead of the official opening of Miami Art Basel in the iconic parking lot designed by Herzog & de Meuron at 1111 Lincoln Road. The event hosted by artist and sculptor Kennedy Yanko and Grammy Award-winning artist NAS also presented the public with a unique experience that aims to mirror that depicted by the BMW XM. Pairing the bold, daring design of the XM with the equally daring Miami artwork is certainly new to BMW, but probably not the last.

On this occasion, BMW Group Culture also worked with Kennedy Yanko on a unique sculpture. The Brooklyn-based artist spent time in Munich with the BMW design team to learn more about the process of designing, engineering and building a car. Kennedy tells us that she was fascinated by the creative process within BMW and the way, for example, designers look at materials, surfaces or paint applications. Some of these conversations sparked ideas that can be reflected in his work exhibited in Miami. The sculpture was presented in the gallery as “Intrinsic Sage” with paint skin and metal.

During an informal conversation with Kennedy, we learned that her process of creating artwork often takes her to junkyards in the East Coast Corridor where she searches for unique metals. This also plays into BMW’s approach to reducing components and using recycled materials. Most recently, the company unveiled the BMW i Vision Circular, a concept car made from a blend of recycled aluminum and steel. Kennedy also explains how his sculpture – along with the paint skin and metal – helps to physically highlight the power behind BMW’s innovations and creative skills.

BMW Group Cultural Engagement Manager Dr Thomas Girst tells us that he sees BMW as a cultured brand immersed in both real and digital life. Additionally, Dr Girst mentions the importance for BMW of not interfering with the creative process, allowing artists to bring their visions to life.

In Miami, BMW also celebrated 50 years of cultural engagement. In 1971 Gerhard Richter was commissioned to create three large-scale paintings for the entrance hall of the new Munich headquarters. Since then, around 100 long-term cultural initiatives of the BMW Group in the fields of modern and contemporary art, classical music, jazz and sound as well as architecture and design have taken root in the over the decades.

We’ve also seen the BMW Group collaborate on several automotive art projects with renowned artists from around the world, including the upcoming BMW 8 Series Gran Coupé by Jeff Koons. Some of the art collaborations can be seen in the heart of Munich at the BMW Museum, or exhibited around the world in iconic museums, like the Guggenheim Museum or the Tate Modern.