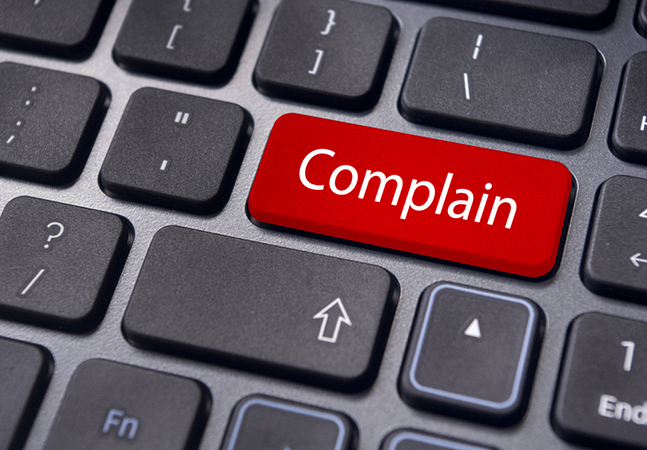 In announcing a redesign of Visual Studio’s “Send Feedback” feature, Microsoft received a slew of feedback about issues with the company’s handling of feedback.

The announcement doesn’t change much to the Visual Studio experience, as it relates to internal changes intended to make it easier for engineering teams to track, organize, and escalate tickets. These changes involve restructuring how the backend is stored and moving to a better hosting system. “Our main goal is to have the best communication between our users and the Visual Studio engineering teams as we move into the future,” said Jason Chlus, program manager on the Visual Studio team. Studio, in a blog from December 16. Publish. “We hope this will increase our responsiveness to issues and provide a much better user experience.”

However, the redesign does not work on versions of Visual Studio prior to v16.7 (shipped August 2020), so to submit feedback now, developers should upgrade to this version” or any Long-Service version. Term Servicing Channel (LTSC) after April 2021.”

It didn’t seem to bother too many people, but Microsoft received a ton of negative feedback on its feedback system, with an unusually high number of feedback (18) mostly pointing to issues. This also seems like a touchy subject, as the developers have expressed their frustration in no uncertain terms. The rhetoric apparently got quite heated when a few anonymous posts were deleted, and seeking direct comment, Chlus said: “Please be constructive, I know this area can get frustrating at times.”

Here are some examples of comments added to the message:

There were several other comments along the same lines, some also addressing other issues (like writing better code and you won’t have to deal with the 3,000 posts a month that are now being sent out).

At one point, this is how Chlus responded:

Hi, this thread has been very insightful for me, please express your opinions constructively. I’m a new PM at Microsoft, and this general area becomes my focus. Things like in-product contextual help, feedback (developer community), and other related areas. I really want to improve this experience for all of our users and hope that we can work together to improve Visual Studio. Like I said, I’m new, so it might take me a while to settle in and really tackle the issues in this area. Improving your feedback experience and making sure you can find solutions to your problems are among my top priorities. Feel free to reach out to me personally on Twitter if you have any suggestions and ideas. (Please be constructive, I know this area can get frustrating at times)

So stay tuned to see if bug reports get addressed sooner and if other comments become more responsive. If this does not happen, please feel free to submit your comments to Developer community.

David Ramel is an editor and writer for Converge360.