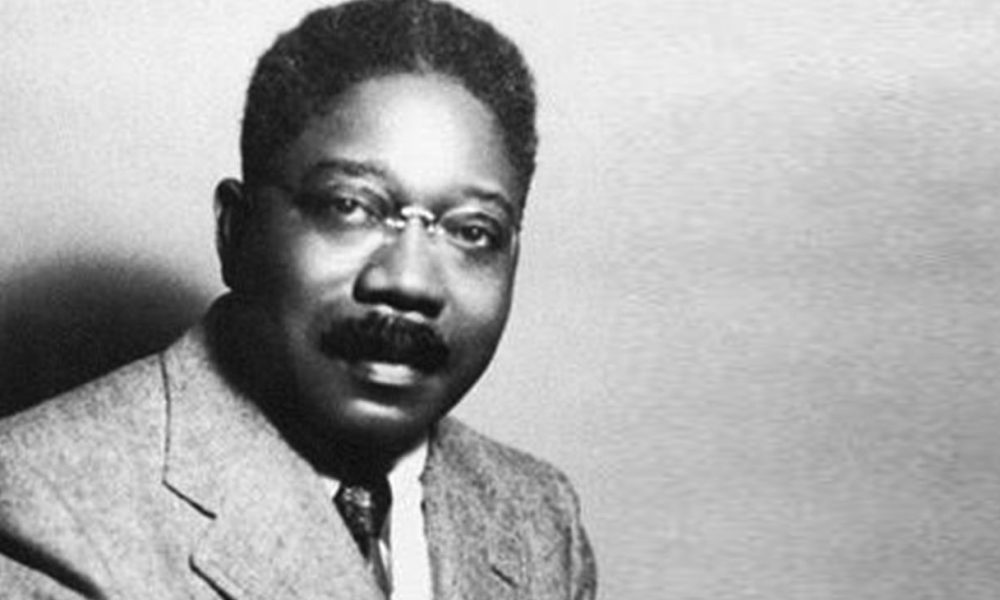 Basquiat rose to fame in the Neo-Expressionist art movement in the 1980s and Warhol, one of his mentors, rose to prominence for Pop Art and drug use in the 1960s. a year apart, Warhol at age 59 in 1987 and Basquiat died of an overdose at age 27 in 1988.

There are so many analogous parallels, both fictional or mythical and real, that it’s amazing the play has only one intermission.

In his piece, Reed posits that the older white artist presented himself as a benevolent father figure. Under the influence of drugs, a willing Basquiat allows Warhol to set him up in a basement where Basquiat produces art as an assembly worker.

Reed’s premise here is that Warhol got away with a crime.

The cold case is reopened by two medical examiners, Grace and Raksha (Monisha Shiva and stand-in Kenya Wilson) who want to bring the perpetrators to justice. As the contemporary team investigates, time passes back and forth, as what happened to Basquiat carried on with other captives.

Reed’s writing is crisp and clean, as are the actors who deliver and deliver over and over again. Carla Blank’s direction is also on point as the diction and storylines clearly unfold in nuanced layers.

I love the scene in act 2 where the ghost of Richard Pryor – appearing as a shadow puppet danced by actor Kenya Wilson – tries to stop Basquiat from going up in chemical flames like the deceased did actor.

The Ghost of Pryor is about the art of selling out in Hollywood, a different kind of battleground for black art and artists. We feel Pryor’s regret for not staying with people who loved him. It’s hard to tell friend from foe when engulfed in f(l)ame(s).

Reed’s characters also convey mainstream police attitudes that allow the rich and famous to get away with everything from robbery to murder, a very real problem on and off the page.

Roz Fox’s Detective Mary van Helsing is a cool detective who sets out to find the missing appetizer, “Jennifer Blue” (actor Kenya Wilson) despite legal disinterest. She is our hero. Don’t worry, this is a spoiler, but there’s so much going on here that you’ll probably forget I told you.

In “Slave” we see too often how historians are propagandists who lie to maintain the solvency of the empire.

Since this is Ishmael Reed, we can actually have a happy ending.

The late bell hooks wrote in “Outlaw Culture: ‘Altars of Sacrifice: ‘Re-membering Basquiat'”, that the young but masterful artist “travelled to the heart of whiteness.

White territory he named as a wild and brutal place. The journey is undertaken without certainty of return. There is also no way of knowing what you will find or who you will be at the end of the journey. . . . Basquiat understood that he was risking his life, that this trip was a question of sacrifice [. . .](36). that and his refusal to allow the mainstream culture to tell our story, the 99%, the percentage that matters.

How difficult it must have been for the artist to have his say as he swung at the noose of an outfitter. This is where the black genius resides. This is where the drama lies. Ishmael Reed’s ability to cultivate success over the past sixty years stems from his artistic research eReed is impeccable – I lose track of some names, like the artist who boycotts with other black artists a museum that proposes to exploit them.

Reed is certainly prescient, as is Crystal Field, the artistic director of Theater for The New City. With Confederate monuments being toppled across the country and repairs a very real possibility, “The Slave Who Loved Caviar” certainly sets a precedent. “Slave” is a challenge and a wake-up call for those who haven’t been paying attention to the right thing. “Slave” says, change the channel. What did the Last Poets of the Revolution say?

You can read more about Reed in my radio interview or podcast here.