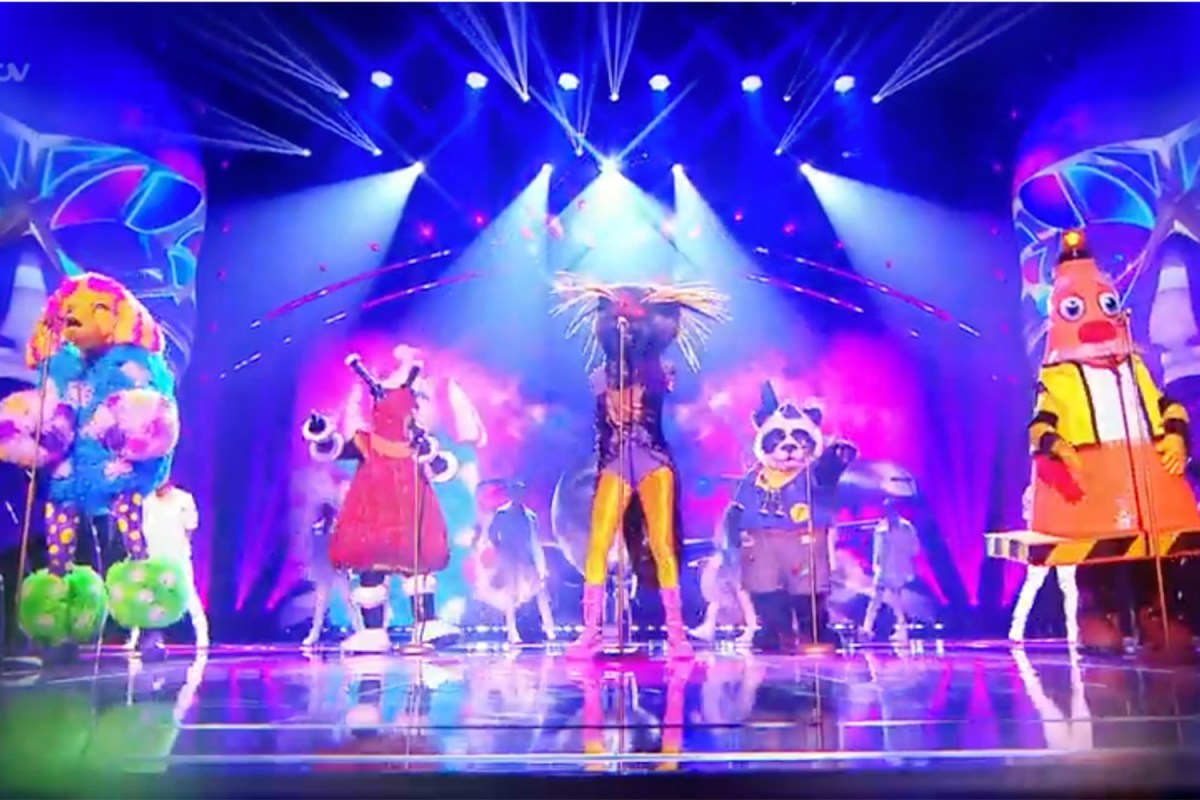 Fans of THE Masked Singer were all scratching their heads after Saturday’s opener.

The opening number saw the remaining artists reunite to form an unconventional boy band and perform the Backstreet Boys hit hit I Want It That Way.

But the group’s performance also had fans asking the same question during the “love” themed episode.

“Do the masked singers know each other…?” a fan reflected on Twitter.

Another asked: ‘So do the contestants know each other?’

Poodle was the first performer to take the stage, What’s New Pussycat? by Tom Jones, with the judges guessing it could be singer Mika or TV host Rylan.

Rockhopper was the next to take the stage and took on Amy Winehouse’s Love Is A Losing Game.

The masked singer sees famous faces go head-to-head to deliver a stellar musical performance while their identities are kept secret under outrageous costumes.

Another batch of 12 celebrities took the stage in their extraordinary original costumes.

The Masked Singer airs ITV on Saturdays at 7 p.m.

All episodes can be viewed online via ITV Hub and BritBox.