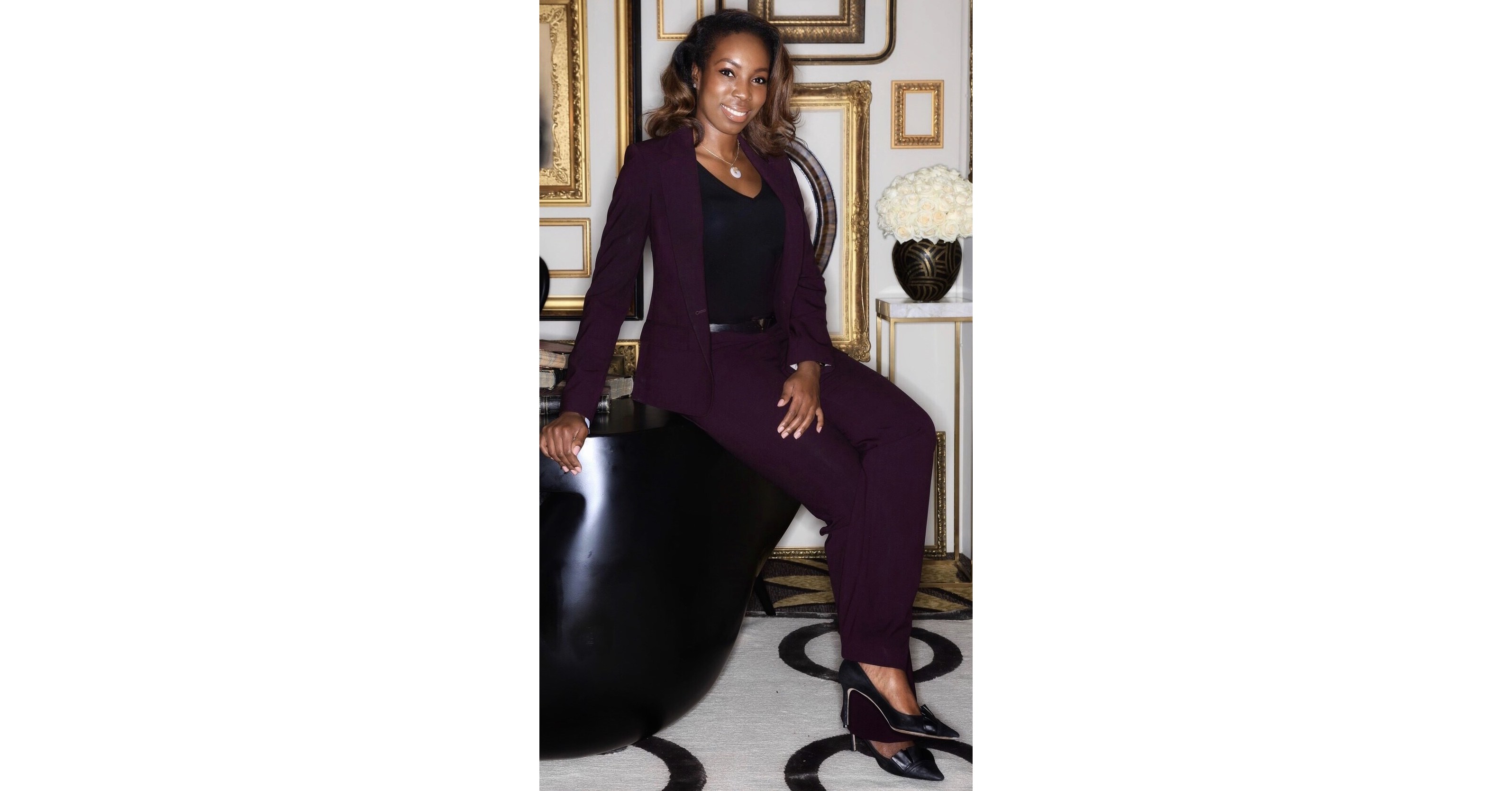 Steve Cooper “As a company that thrives at the intersection of pioneering creativity and disruptive technology, we need a unified approach to our innovation and execution on a global scale. It’s also important that we evolve constantly in our use of emerging and best-in-class platforms to strengthen our support for our artists, songwriters and teams, as well as our consumers and partners. Janelle is a world-class leader who comes to us “With deep knowledge and vast experience. With her fresh perspective and technical expertise, she will be a tremendous catalyst for growth as we create our future and lead our industry. I am delighted to welcome Janelle to the WMG family.”

Janelle Curtis said, “I am excited to join WMG at a time of rapid change and tremendous opportunity in the entertainment economy. The explosion of digital business models and data insights forces us to find the right balance between a agile global strategy and sophisticated localized delivery The Warner team has ambitious plans to use transformative technologies to serve art, music and commerce, and I look forward to contributing to the next phase of the exciting evolution and diversification of this company.

Prior to Bank of America, Curtis spent seven years at Goldman Sachs, where she helped lead the digital and business transformation of the operations division, including in her role as senior manager of operations, enterprise architecture and change management. She previously held positions at Citi, Chase and HB Curtis & Associates. Curtis earned a master’s degree in management and information systems from NYU and a Bachelor of Science in Business Administration from the University of Guyana.

the music publishing arm of WMG, Warner Chappell Music, has a catalog of over one million copyrights covering all musical genres, from Great American Songbook standards to the greatest hits of the 21st century.