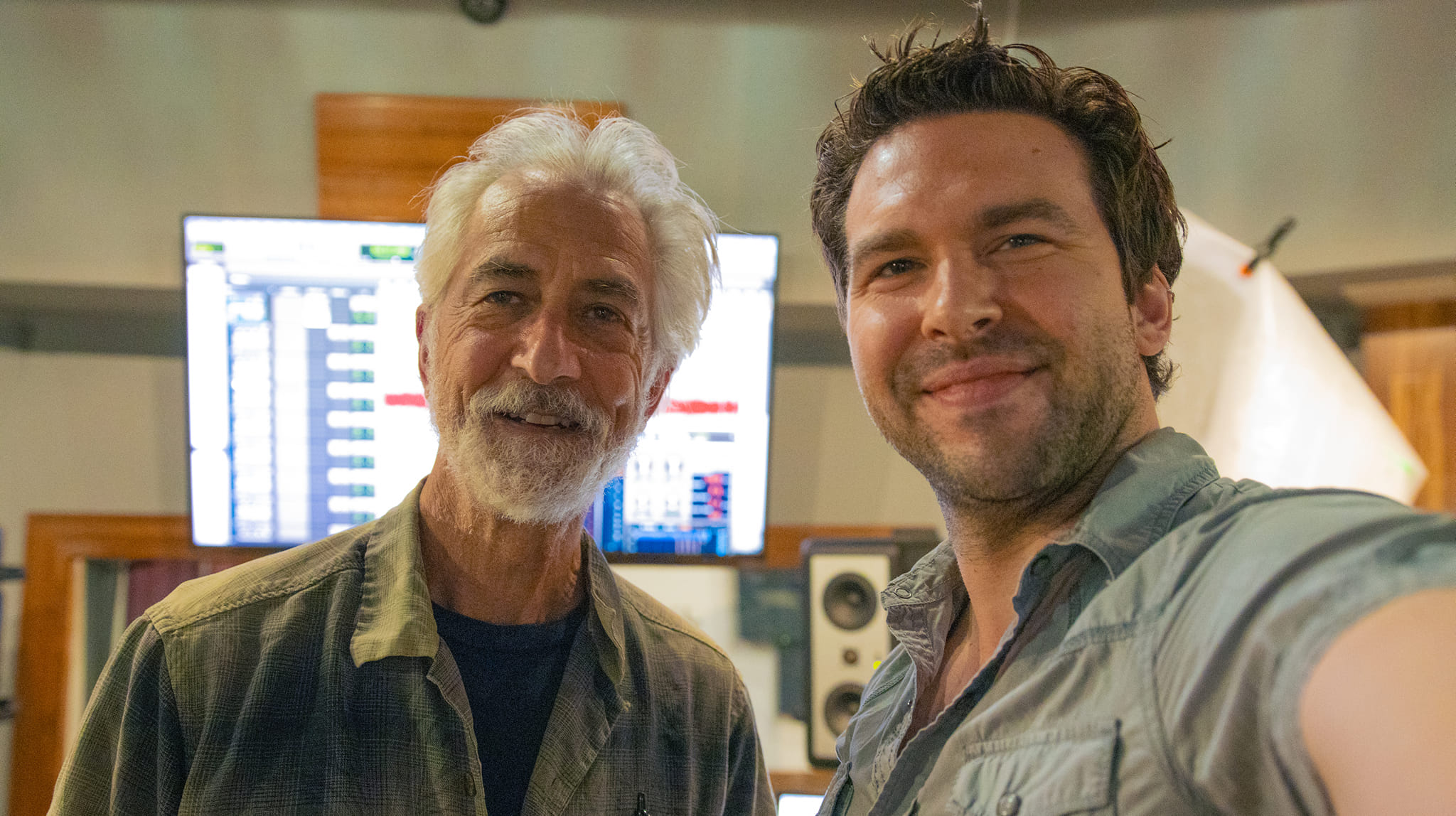 For “Nightmare Alley,” David Strathairn, who played Edward R. Murrow in “Good Night, and Good Luck,” worked from Overit while director Guillermo del Toro directed from a distance, recording the lines in a process called ADR, or Automated Dialogue Replacement. In ADR, also known as looping, dialogue that is not usable from the time the film was shot is re-recorded while the actor watches the scene play out.

Strathairn, who co-starred in “Nightmare Alley” as the alcoholic husband of a psychic at a traveling 1930s carnival, performed ADR work in Overit for several days at the studio in late fall, said Adam Clairmont, studio director of Overit. Strathairn has been to Overit for perhaps a dozen projects over the years, including movies, TV, podcasts and other long-form audio, Clairmont said.

“He’s as cool as his voice, a real pro and a pleasure to work with,” Clairmont said.

Clarimont also recorded Mark Pettogasso, an actor and stuntman who plays a bar bully in “CODA”, a film set in contemporary Gloucester, Mass., which tells the story of a child of deaf adults. Pettogasso, an upstate New York native who still lives in the area, brought his preteen son Trey to the studio to show him the ADR process, Clairmont said, and director Sian Heder also invited the boy to save a few lines. They ended up in the final cut of the film, in a scene of children riding bicycles, Clairmont said.

Other recent TV work Overit has done includes ADR for HBO’s “The Gilded Age,” filmed in Troy last summer and airing now. The studio previously recorded for the Amazon series “Transparent” and for Mercedes-Benz commercials for which actor John Hamm visited Overit to provide his voice, Clairmont said.

“Nightmare Alley” is currently showing at Landmark Spectrum 8 Cinemas in Albany and Regal Cinemas at Crossgates Mall in Guilderland and Colonie Center in Colonie. It also airs on HBO Max. “CODA” opened in June. It is available on Apple TV+.