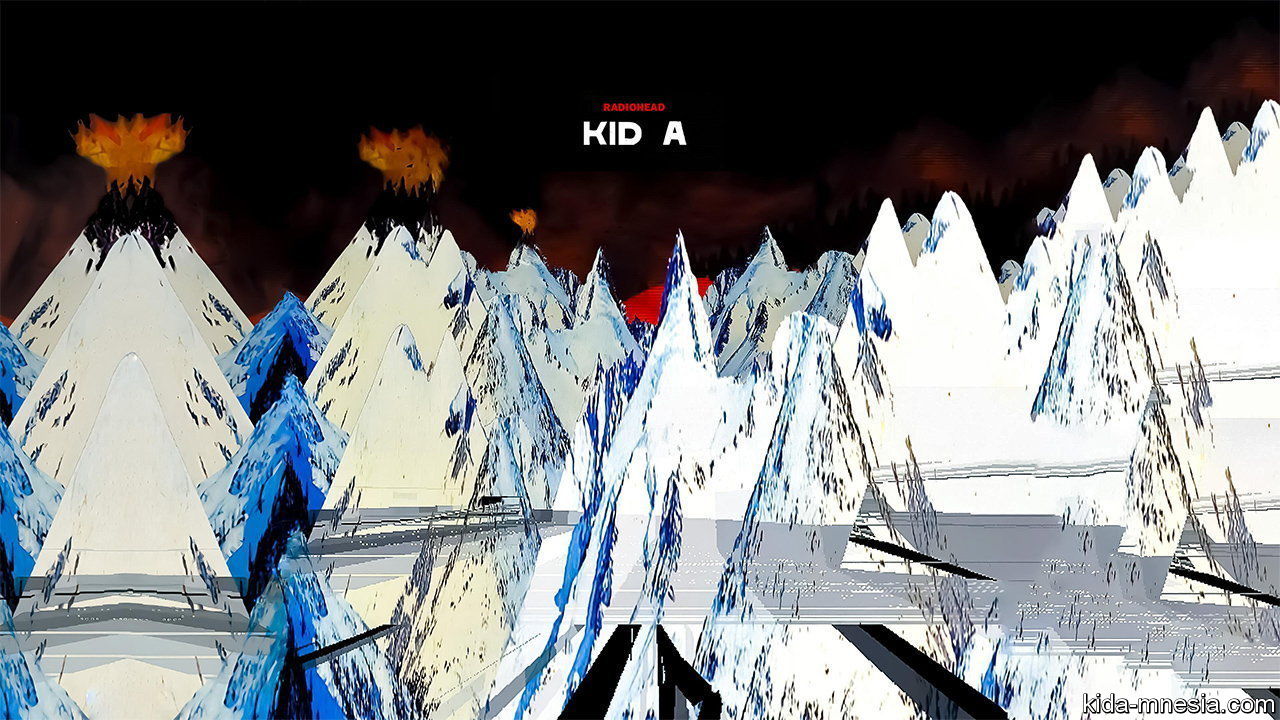 MUSIC AND art has an intertwined history. Nat King Cole sang his appreciation for Leonardo’s painting in “Mona Lisa”; Don McLean wrote the song “Vincent” after reading a Van Gogh biography. (For her part, the Dutch artist hoped to use her work â€œto say something heartwarming like the music is heartwarming.â€) Some performers themselves took a brush. Bob Dylan creates colorful scenes from Americana. David Bowie’s neo-expressionist paintings sold for $ 80,000 at auction.

Artists and groups also frequently collaborated, lending each other an additional cultural cachet. In the 1960s, Andy Warhol designed album covers for the Velvet Underground and Peter Blake worked with the Beatles; today, artists from Cindy Sherman to Banksy have invented the iconography of pop stars. Thom Yorke, lead singer and songwriter of Radiohead, and Stanley Donwood are longtime collaborators and two new books, â€œKid A Mnesia: A Book of Radiohead Artworkâ€ and â€œFear Stalks the Land!â€, Chronicle their unique creative partnership. . (The volume of the first book takes its title from two discs, “Kid A” and “Amnesiac,” which are being reissued to coincide with publication.)

Mr Donwood and Mr Yorke met when they attended art school in the late 1980s. After graduation, they separated until Mr Yorke made contact. in 1994 and asked if Mr. Donwood would design the record cover for “The Bends”, Radiohead’s second album. Although he didn’t like the band’s production very much, preferring rave, techno and electronic dishes to rock, “I was very happy to do it because I was on income assistance at the time.” , says Donwood. “The idea of â€‹â€‹music with guitars sounded almost Victorian to me, but there were potentially a few hundred books in it, so I was up for it.”

As the relationship developed, Mr. Donwood’s appreciation for the band’s compositions also grew. “I got more interested in their music when they did ‘OK Computer’ [in 1997] and then a lot more when they were doing ‘Kid A’ [in 2000], “he says.” OK Computer “was a turning point, as Radiohead invited Mr. Donwood to work on his ideas in the recording studio. The album was also a critical and commercial triumph, selling for over 7 million copies worldwide.

Success on this scale had a debilitating effect on Mr. Yorke’s ability to write music. After I finished the tour, “every time I tried to write something, every time I sat down in front of an instrument, I sort of froze,” he said. Turning to another art form has helped. â€œWhen he’s at a dead end with music, it’s really good to go paint and draw,â€ says Donwood. â€œWe both do art almost compulsively all the time, whether it’s Radiohead related or not. The duo created a large body of work together during the recording of “Kid A” and “Amnesiac” (2001). Mr. Donwood occupied a mezzanine in Radiohead’s studio so that Mr. Yorke could join him during breaks.

The prolific production is displayed in the pages of â€œKid A Mnesiaâ€ (â€œFear Stalks the Land!â€ Collects the couple’s writings). MM. Donwood and Yorke channeled frustrations with New Labor, fears about climate change, and outrage over war crimes in the states of the former Yugoslavia into bizarre landscapes. They also fashioned minotaurs, pointy-toothed teddy bears, pylons, pyramids, and mazes, rendered in squeaky pen drawings and manic Robert Crumb cartoons. Some paintings pay homage to Hieronymus Bosch, with gibbets, flaming peaks and pools filled with blood.

Text also plays a key role in imagery, and the scenes are adorned with corporate jargon and political phrases. â€œWe were both in love with Barbara Kruger, Jenny Holzer and Victor Burgin in college,â€ says Donwood, referring to three living artists who use slogans in their work. In their final submissions, “we both did images and text, so it was there from the start.”

To this day, matching the musical and the visual is a long and drawn out process. Mr. Donwood and Mr. Yorke worked on a series of large paintings for months before choosing a design, scanning it and putting it on the cover of “Kid A”. It’s a method not unlike the one Radiohead uses to produce music, although the band spends more time, on average, polishing their songs. A track, “Follow Me Around”, was written in 1997 but has just been released, barely 24 years later. â–

Recap of episode 9 of season 6 of “The Masked Singer”: “Semi-final of group A”