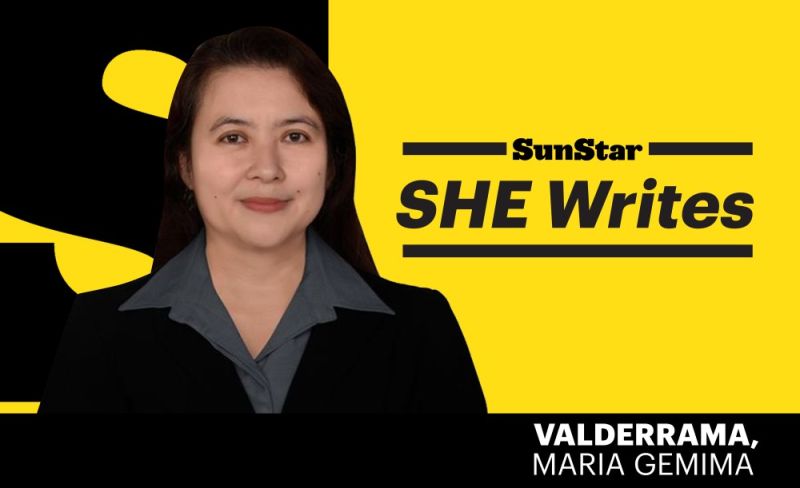 THE Ministry of Education (DepEd) is launching its own broadcast studio today, another important step to strengthen communications.

Now is the perfect time as the DepEd-Davao region is chosen as a finalist for the Most Outstanding Information Dissemination category for both Dissemination and Print category. The public affairs department of the department headed by Director June Arvin C. Gudoy launched the first Information Leaders Awards (Ilaw) in which all regions of the country participated.

The DepEd-Davao region, with its online show titled Diri sa DepEd Onse airing every Friday at 3 p.m., has shown great potential to share the meaningful human experiences of learners, teachers, parents. , education officials, community members and everyone else involved. in education.

It has become a household name bringing both information and entertainment to the Davao area and to all parts of the country. Its best viewers, aside from the Davao area, are from Calabarzon, Metro Manila and Central Luzon.

This is reflected in analyzes from its Facebook page (FB) showing that 20-40% of its viewers are from outside the Davao region. This number counts up to more than 15,000 views.

This view count is attributed to the FB page of DepEd Philippines, the official social media page of DepEd, with over 5 million followers. As posted on his page, Diri sa DepEd Onse may collect more views outside of the Davao area.

Now that a broadcast studio has been set up, producing the episodes of Diri sa DepEd Onse would be easier for the DepEd team. There’s no denying that the work team didn’t have high-end gear when it all started its first two episodes, but with creativity and innovation, work teams would always design extraordinary segments.

With this broadcasting studio, dubbed the DepEd Region XI Broadcasting Studio located in the DepEd-NEAP (National Academy of Educators of the Philippines) building, it will become the educational media center of the South which will strengthen the capacities of teachers and education officials. in various fields. the modalities of delivery of learning, in particular on audiovisual media, which are deemed relevant to meet the challenges of the new normal.

It will also be used for recording, reviewing and editing video and audio lessons; broadcasting and live broadcasting of regional activities; and the production of Diri sa DepEd Onse.

Thanks to the Davao Filipino-Chinese Cultural Foundation, Inc. led by Mr. Benito Mesina as president. They donated state-of-the-art, high-end equipment to the broadcast studio.

Mayor of Davao, Sara Duterte, Atty. Davao City Administrator Zuleika Lopez and Ambassador Michael Peiyung Hsu of the Taipei Economic and Cultural Office in the Philippines will convey their message of support to DepEd.

The rotation ceremony will be broadcast live via the official FB page of DepEd Davao Region â€“ DepEd Region XI.

Regional Director Allan G. Farnazo, who is so passionate about scaling up all programs and projects in the DepEd Davao region, believes this studio will bring more positive and colorful vibes to the region.

He always inspires the communications team to come up with brilliant and unforgettable episodes of Diri sa DepEd Onse. After all, DepEd’s intention of this online broadcast is to share what has been done, what they are doing, and what they will do in the future.

Deputy Regional Director Maria Ines C. Asuncion, who has worked hard for the making of this broadcast studio, is providing all her support and advice to improve the standards of DepEd.