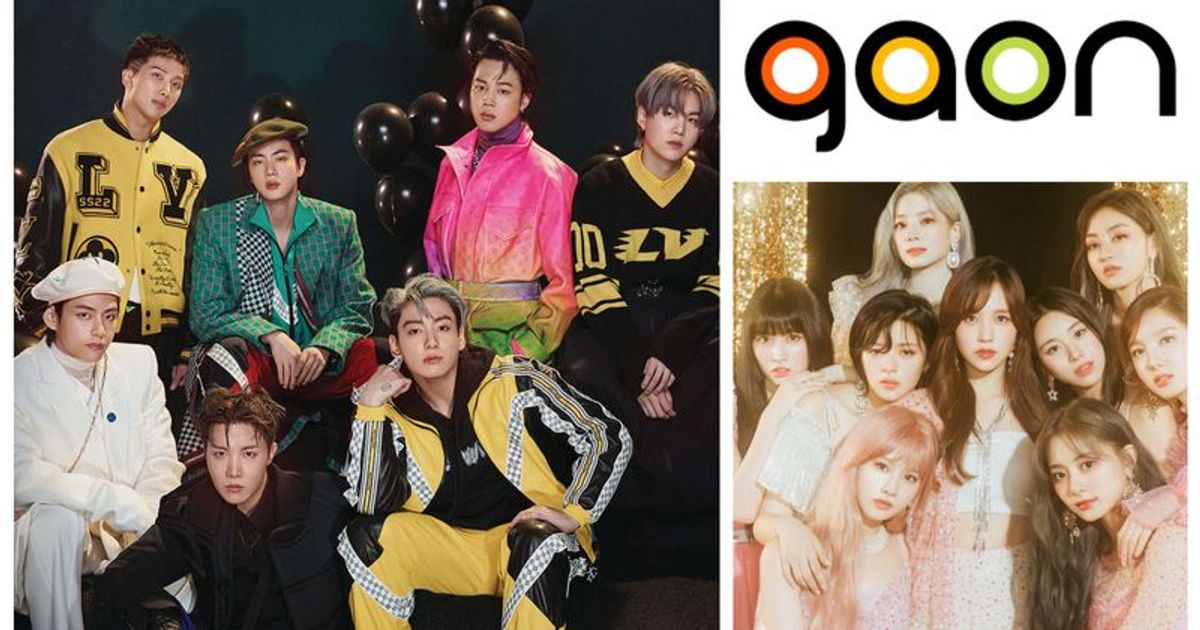 Making sure they “shine with funk and soul,” BTS decided to light up 2022 again like dynamite with another new record so early in the year. On January 10, Gaon Chart released a Decade Summary to estimate the total number of recorded album sales for K-pop groups and solo artists between 2011 and 2021. According to this list, K-pop groups like BTS and TWICE are the best-selling boy and girl groups over the past decade.

According to the chart published by Gaon which summarizes total album sales by singer, whether solo or in a group, K-pop artists have been ranked based on their album selling power. The particular chart released on January 10, 2022, records the sale of albums by K-pop artists who debuted in January 2011 through November 2021.

K-pop group BTS debuted in June 2013 and has since established a stronghold not only on the Korean music scene, but also globally. According to the Gaon Chart list, BTS single-handedly recorded the sale of a total of 32,783,223 albums over its entire eight-year-plus career. As a result, BTS recorded the highest number of album sales of their entire career, becoming the best-selling artists in the last decade. Among girl groups, JYP Entertainment’s TWICE ranks number one in album sales according to Gaon Chart with a total of 7,299,094 albums sold during their careers. TWICE debuted in October 2015 and in the six years since its debut, the nine-member girl group have recorded incredible career sales, becoming the best-selling girl group over the past decade.

While BTS and TWICE dominated the groups category for the Gaon Charts Decade sales, Taeyeon recorded the most album sales among solo female singers with 1,051,567 copies sold since her solo debut in 2015, while that EXO’s Baekhyun has recorded the highest sales among solo singers with 2,657,711 copies sold since his solo debut in 2019. Of the four, EXO’s Baekyun has recorded the fastest growth in terms of sales of solo singers. ‘albums according to Gaon Charts by selling over 2 million copies of his albums over a two-year period.

How to record your gameplay with OBS Studio