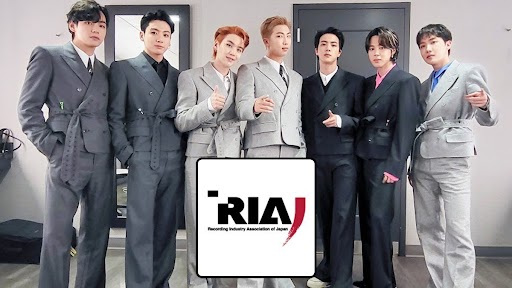 Even on vacation, the septet continues to break records. The Recording Industry Association of Japan recently announced that BTS’s two hit tracks “Movie Out” and “Lights” received platinum certification with over 100 million cumulative streams. These BTS songs were recorded for their Japanese language compilation album. The title song “Movie Out” was released as the lead single from the compilation album. The popular K-pop septet also received platinum certification for “Butter” and “Permission to Dance”. As a result, BTS now has eight songs recognized as “Platinum” in the streaming category. BTS’s 7 Fates Chakho webtoon teaser is super amazing, Bangtan Boys reveals details about their interesting characters (watch the video).

Bowers & Wilkins and Abbey Road Studios have a forged bond