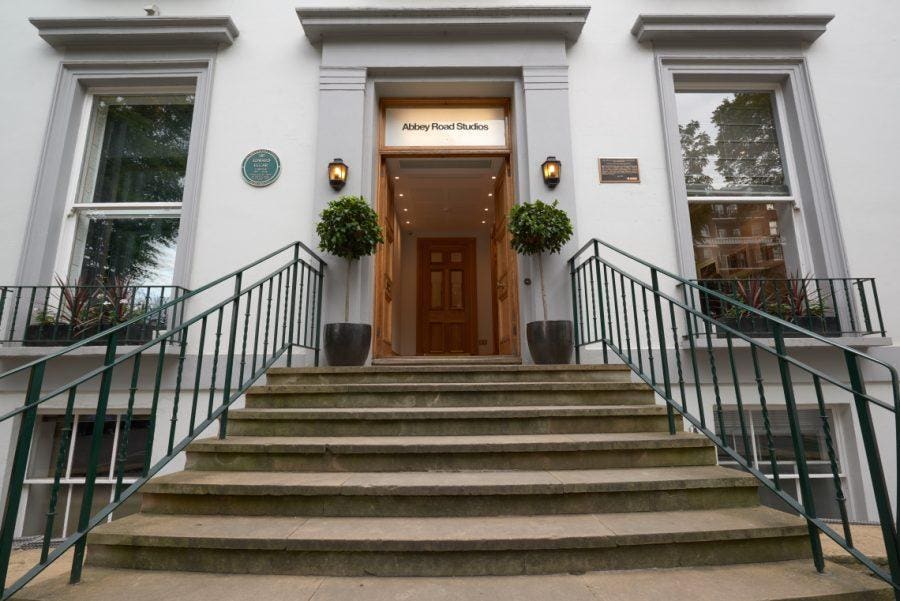 An all-new iOS app developed by world-renowned Abbey Road Studios helps musicians capture their musical ideas instantly and accurately, sketching the start of a song as it goes.

To develop Topline, Abbey Road Studios worked closely with emerging songwriters and producers from across London to understand their creative needs.

They all shared a great concern about the loss of original song ideas – either because they couldn’t easily capture them when they were performing, or because it was impossible to locate them later. Abbey Road Studios has taken on this challenge for artists by designing an intuitive and easy-to-use app with music at its heart.

The result is Topline, the latest in a continuing series of innovations designed to bring the magic of Abbey Road closer to music makers when and where they create.

“At Abbey Road Studios, we recognize that music production has changed dramatically due to the digital revolution, the wider accessibility of recording technology and direct distribution channels, and the rise of DIY culture.” , says Dominika Dronska, Senior Digital Manager.

â€œAs the recording process changes more and more dynamically, musical creation becomes more democratic. We want to make sure Abbey Road stays at the heart and actively seek new ways to extend our expertise beyond the walls of Abbey Road to support and enable the creativity of all music making groups. With that in mind, we worked with a group of unsigned DIY artists from London to understand their methods and challenges.

â€œTopline is our response to the most urgent of these challenges, a need to quickly capture and collaborate on song ideas, which we have co-designed with the musicians. While we have found that their production processes are as differentiated as their recording setups. They all care the most about their song ideas, and they also have a hard time capturing them. “

â€œIt sounded like a challenge Abbey Road could easily take on to stimulate the creativity of writers and producers around the world and to connect ‘the stars of tomorrow’ who no doubt will go through the doors earlier than expected. Just consider how many great songs stay trapped forever in old notepads, dictation machines, and even voicemail messages. With Topline, from Abbey Road Studios, we can unlock this genius â€.

Topline follows innovations such as online mastering and mixing by Abbey Road Studios alongside Abbey Road Red, a startup incubator that has guided emerging music technology companies to success.