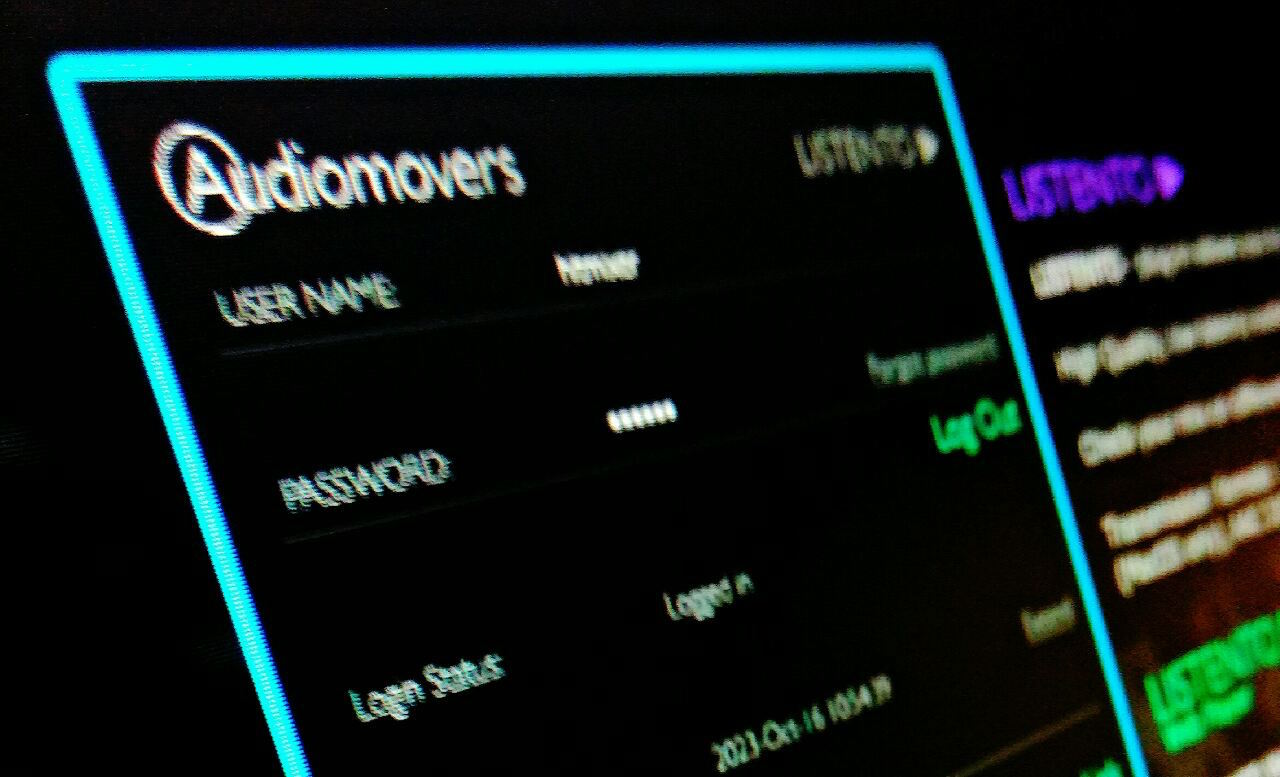 The infamous London studio via its start-up Abbey Road Red has acquired Audiomovers, a technology start-up for remote production and music collaboration.

It’s a landmark moment as the Universal-owned recording studio has entered the remote music production space.

The start-up was launched in 2017 by Igor Maxymenko and Yuriy Shevyrov, Abbey Road said Audiomovers “quickly gained recognition during the pandemic” among producers, songwriters and mixers who, in lockdown, were able to collaborate and create remotely.

Audiomovers will retain its name along with the same founders who will focus on product and technology while being supported by the resources and expertise of Abbey Road Studios.

The platform operates as a subscription service priced at $ 3.99 per week, $ 9.99 per month, or $ 99.99 per year. Free weekly tracks are also available worldwide. It also supports lossless multi-channel audio, up to 7.1 surround sound and also includes a wide range of plugins, listento and Listento receiver, as well as mobile apps and beta desktop software coming soon.

Speaking on the acquisition of Isabel Garvey, the Managing Director of Abbey Road said: â€œOver the past year we have seen 100% of studio sessions requiring some level of remote access and Audiomovers name has been mentioned several times.

â€œWe believe the shift to remote music production is here to stay and we want to be part of this new world, supporting musical creation in all its forms, no matter where the creators are located. She continues, â€œIt is a natural extension of Abbey Road, allowing creativity beyond the physical building. “

This was followed by a statement from Audiomovers founders Igor and Yuriy where they explain:

â€œWith an admirable portfolio of audio plug-ins and production tools, as well as years of experience developing start-ups, we felt Abbey Road Studios was the natural home of our business. We have designed Audiomovers for those who need audio excellence, which is exactly what Abbey Road is all about. We have an ambitious and innovative roadmap and, thanks to the Abbey Road team, we can become the global choice for remote audio collaboration. “