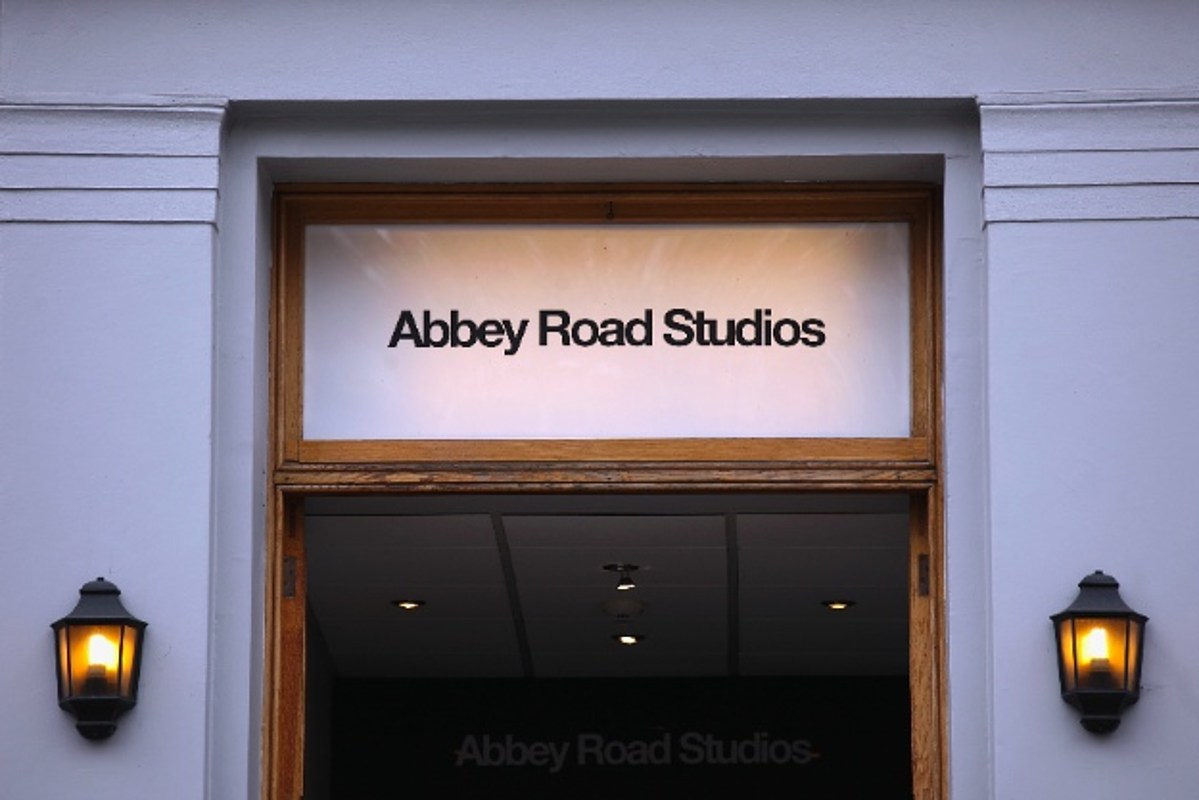 It is one of the most famous recording studios in the history of music, with people coming from all over the world every day to cross the famous crossroads depicted on the brilliant album that bears its name. Now a new book will celebrate the history of Abbey Road Studios in London.

“Abbey Road: The Best Studio in the World” is a story of the EMI studio located at 3 Abbey Road in the St. John’s Wood section of London. Written by Alistair Lawrence, the book chronicles the 80-year history of the studio with rare photographs and stories of many of the artists who have recorded there.

In addition to the Beatles, who made the building famous around the world, the studio has also seen hit records from Pink Floyd, Radiohead, XTC and Oasis and many more recorded in its hallowed halls. In 2010, the studio was listed as Grade II by English Heritage in recognition of its contribution to British culture.

The book is published by Bloomsbury, the same people behind the excellent 33 1/3 series, where writers and musicians discuss their favorite albums. Sir George Martin, the producer of most of The Beatles’ work, contributed to the book’s preface. He also signed a limited number of copies available exclusively on the Bloomsbury website.