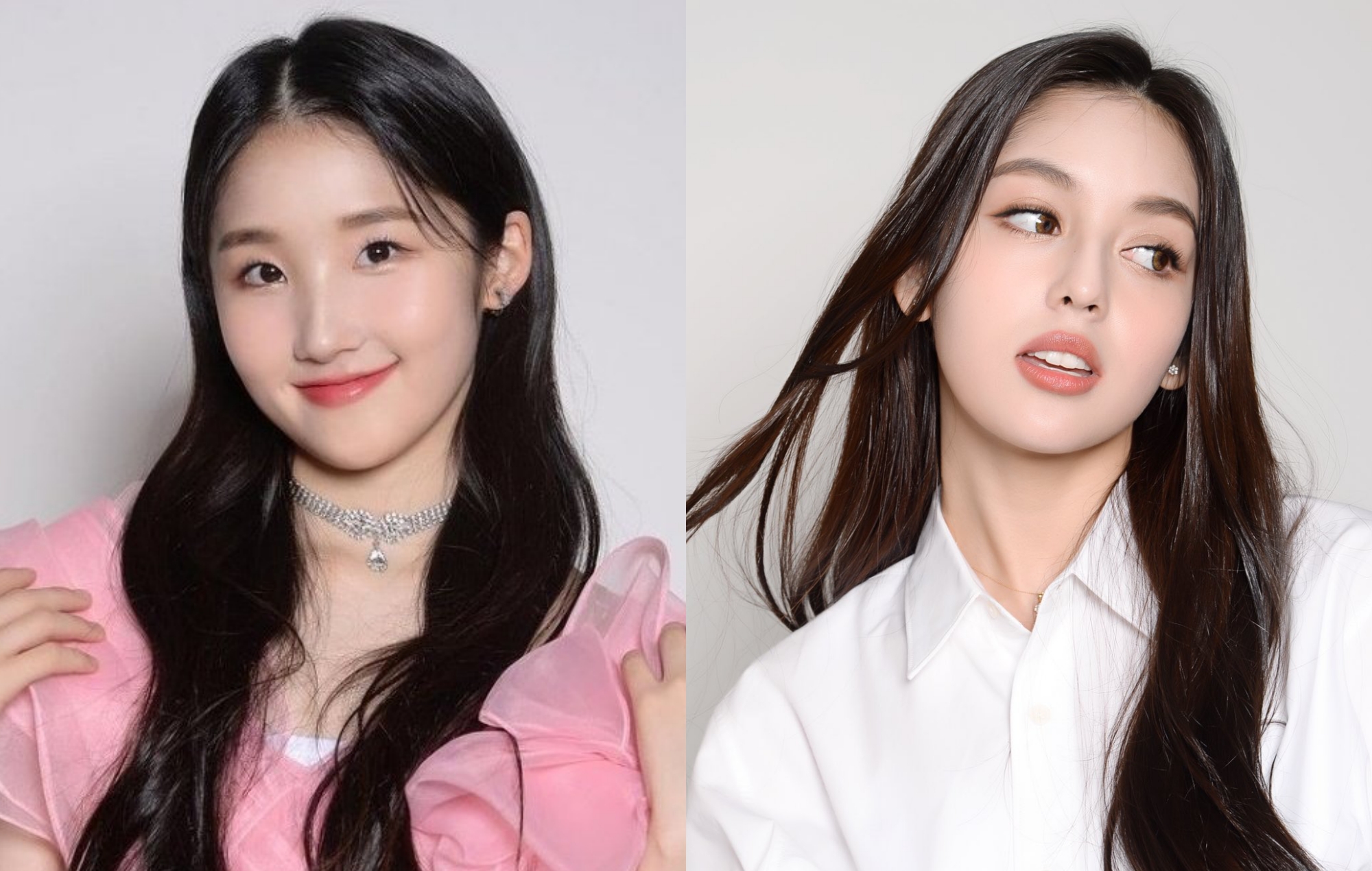 MLD Entertainment, the company behind K-pop girl group MOMOLAND, is gearing up to launch a brand new group soon.

Today (April 26), CEO Lee Hyung-jin spoke to a South Korean media outlet Star News in a new interview, where he revealed that the agency is gearing up to launch a new girl group in June. The upcoming act, named LAPILLUS, will include members who speak Spanish, English, Tagalog, Chinese and Japanese.

Two members of the next group have since been revealed, and they are Japanese trainee Nonaka Shana, who recently appeared on Mnet’s reality show. girls planet 999alongside Chantal Videla (known as Chanty), a Filipino-Argentinian model and actress.

The duo have been active on MLD Entertainment’s YouTube series “NADOL,” where they introduced themselves as foreign trainees in hopes of becoming K-pop idols in Korea. Lee added that the remaining members of LAPILLUS will be revealed sequentially from the end of May.

MLD Entertainment is home to K-pop girl group MOMOLAND, as well as boyband T1419. The former’s most recent project was the single “Yummy Yummy Love”, released in January in collaboration with Dominican singer Natti Natasha.

Earlier this year, former MOMOLAND member Daisy revealed that she hasn’t spoken to her ex-cos since 2019, during an Instagram Q&A. Daisy also answered several questions regarding her former management agency, MLD Entertainment, and more.

In other K-pop news, boy band ASTRO are set to release their third studio album “Drive To The Starry Road” in May, a week after their lead singer, MJ, left for mandatory military service. The upcoming record will mark the band’s first comeback in nine months, since their August 2021 mini album “Switch On.”

JIMI HENDRIX – Personal and studio guitar up for auction