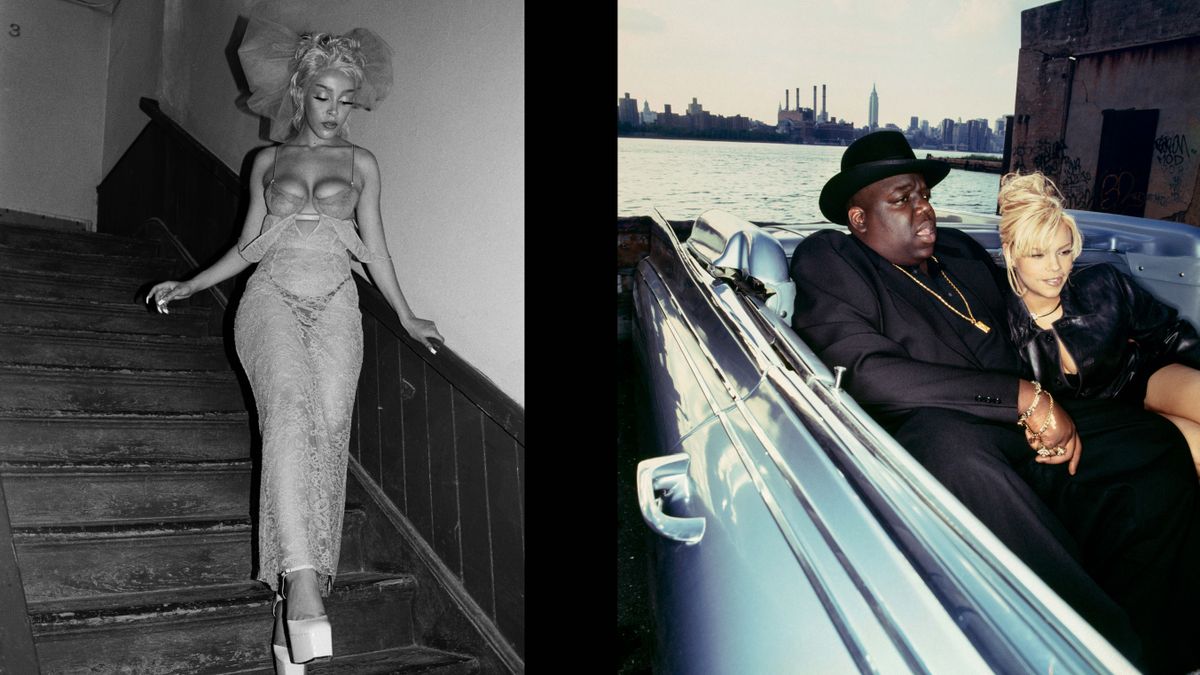 Billed as the first-ever awards to celebrate the art of music photography, the 2022 Abbey Road Studios Music Photography Awards today confirmed American photographer Eric Johnson as the recipient of the first-ever ‘Icon’ award.

Over her 30-year career, Johnson has toured with some of the most iconic artists including Missy Elliott, Biggie Smalls, Lady Gaga, Shygirl and Doja Cat.

Abbey Road Studios announced in February that they were launching not only their first ever photography competition, but also the first ever prizes to celebrate the art of music photography. the MPA pricehas unquestionable importance and prestige in the industry, having been established by the most famous recording studio in the world and also co-founded with the famous photographer Rankin.

In association with Hennessy, the MPAs exist to honor the most unforgettable musical moments of 2021, as well as the talented music photographers who captured them. The MPAs also coincide with Abbey Road Studios’ 90th anniversary, and entries submitted for the first-ever MPAs must be captured strictly in 2021, with footage taken this year being eligible for next year’s 2023 competition.

Eric Johnson has had a long career in music photography with published work in the likes of Vogue, Dazed & Confused, Rolling Stone and The New York Times. He grew up in Newark, New Jersey, but is now based in New York and has photographed Muhammad Ali and Floyd Mayweather, though he is best known for his work documenting late 90s and early 1990s American music culture. 2000s. .

Johnson’s photos of Biggie Smalls, Nas, Missy Elliott and Aaliyah defined an entire era of musical culture and photography in the United States. His most recent work with luminaries such as Doja Cat and Shygirl, who is also this year’s MPA judge, puts him at the heart of contemporary music culture in 2022.

“It’s super surreal to be the first recipient of the Abbey Road Studios Music Photography ICON award,” Johnson said on hearing he was awarded, “I’m very low key by nature and over all these years I’ve never I never understood that after taking all those photos, it would all come back to me eventually. That people would be curious about me. I kinda knew my photos would stand the test of time, but to be considered an ICON n Wasn’t something I really thought about. Wow!!! I’m into it.”

Isabel Garvey, Abbey Road Managing Director and MPA judge, said: “The jury wanted the recipient of our first MPA ‘Icon Award’ to be a photographer whose impact and contribution to the art of music photography has been pronounced and unparalleled and we have no doubt that Eric meets these criteria… We are delighted that Eric has accepted the award as his work throughout his career to date has been one of the most vital and of the most memorable in music photography.

In addition to the open categories: Studio, Live, Champion Scenes and Unknown Photographer of the Year (for which entries are now closed), there are four other guest categories, with winners being nominated and selected by the judging panel. These invited categories are: Ico, Portrait, Editorial and Artist at Work.

The open Championing Scenes category is judged by Abbey Road Studio’s own photographer-in-residence, Simon Wheatley. This open category award aims to explore the important role music plays as a catalyst for progressive culture and communities, and there’s no one better than Wheatley to offer their expertise, known as The Don’t call me urban! dirt time photographer.

The winners of the inaugural Abbey Road Studios Music Photography Awards competition will be revealed and celebrated at an official ceremony on May 14, 2022 at the legendary Abbey Road Studios in London, England. We can’t wait to see the results!