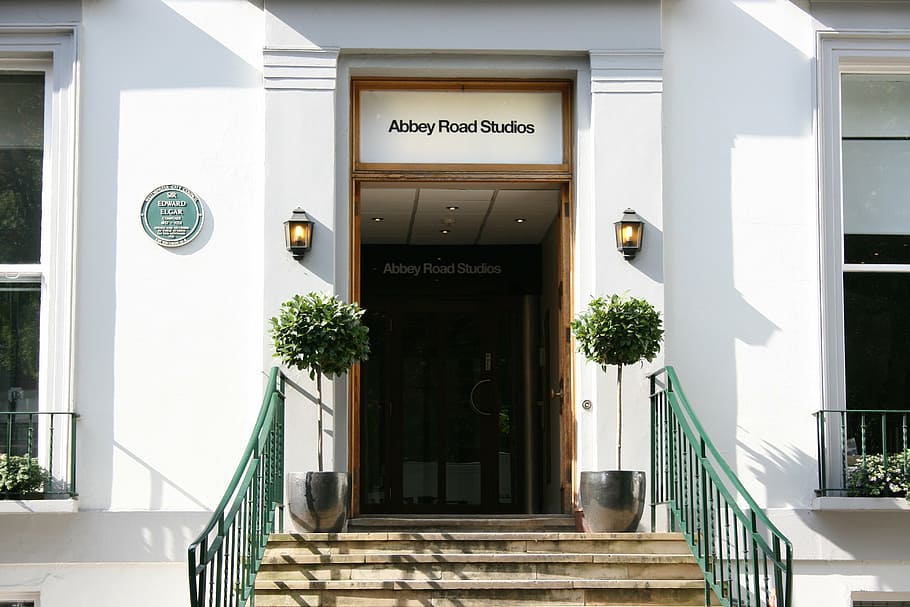 Everything you need to know about Abbey Road Studios

Tthinking about the best recording studios in the world? One simply cannot miss the name Abbey Road Studios. From classic rock n roll, pop to modern hip hop music; this studio has empowered many legendary bands and artists. Sharing much of the music industry’s contribution to music, this recording studio has become the platform for all kinds of musicians to take a successful flight. The studio is located at 3 Abbey Road in the City of Westminster, London. The company was founded in November 1931 by The Gramophone Company Limited, which later evolved into Electric and Musical Industries, also known as EMI. EMI owned the studio until 2013 until Universal Music Group took over.

The Studio was inaugurated with a grand opening performance by the Land of Hope & Glory which was directed by Sir Edward Elgar on November 12, 1931. With the help of EMI engineer Alan Blumlein, the studio was set up with modern recording technology and innovations that have created a huge buzz among musicians. The 9 bedroom studio was fully equipped for artists to jam, rehearse and record. The tools and equipment were developed by those who introduced many advanced audio techniques such as artificial double tracking (ADT). By the time the studio had spent two decades, it began to present not only classical music, but also renowned jazz and rock n roll groups.

From Sir Cliff Richard’s “Move It” to the legendary The Beatles, everyone has been a part of Abbey Road. With each passing year, new artists are introduced to this studio while preserving its heritage. The name of The Beatles is closely related to the name of the studio as one of the most important albums was recorded at Studio Two, which subsequently gained a lot of attention from around the world. The album was called “Abbey Road”. The band had a total of 210 songs and 190 of them were recorded in this studio. Not only The Beatles, but some of Pink Floyd’s craziest experiences have also taken place in this studio, making it the birthplace of incredible tracks never created in the music industry of all eras. Aretha Franklin, Shirley Bassey, The Hollies and many more have also joined the stages of success. With these exceptional years of record breaking tracks with exciting rock and pop music, the studio has become the potential recording location for everyone. Radiohead, Oasis, Sam Smith, Kate Bush, Kanye West, Amy Winehouse, Ed Sheeran, Frank Ocean, Adele and Lady Gaga have also enriched the studio by making countless timeless records that still buzz in the music industry. With the advancement of audio recording and sound effects in movies, Abbey Road began to provide support to filmmakers and audio directors by helping them create the best background music and soundtracks. Some of the legendary movies of all time such as “Raiders of the Lost Ark”, “The Lord of the Rings Trilogy”, “Harry Potter Series”, “Skyfall” and many more were recorded and designed by the through this studio. . The list also includes some of the recent hits like “Black Panther”, “The Shape of Water”, “Gravity” and more. Most of these films won or were nominated at the Oscars for Best Background Music and Best Sound Design. Over the days, Abbey Road remastered old tracks and albums from Abba, Krept & Konan, Johnny Marr, Roxy Music, Graham Coxon, The Rolling Stones, and more.

With the dizzying progress of the recording studio, he established an educational institute to learn more about music. The Abbey Road Institute was founded in March 2015, where thousands of students can join to learn music production and audio engineering. The institute was quickly welcomed by music lovers around the world as it expanded its branches through a global school in Frankfurt, Johannesburg, Amsterdam, Miami, Sydney and Paris. The campuses are well equipped with modern and advanced audio technologies for music. It offers an Advanced Diploma in Music Production and Sound Engineering, the same course in all schools to provide an unbiased music educational experience. There are also additional courses such as Fundamentals of Music Theory, Song Production Masterclass, Portfolios Preparation as a Musician, and many more. In April This year, the Abbey Road Institute London announced its goal to expand even further into the world.

Even though Abbey Road Studios has maintained its successful legacy for all these years, controversy has already arisen regarding the sale of the studio. On February 17, 2010, a report was released that EMI was auctioning off the studio as the company was heavily in debt. Some also said it would be bought by the National Trust of England. However, the love and support of music lovers and musicians may have kept the studio from selling. With back-to-back protests and marches, the following December the Abbey Road crosswalk was announced on the National Heritage List.

Alicia Parker is a fashion enthusiast who studies at the University of California. She contributes to the Daily Music Roll as a music blogger and writes a daily review of various music.