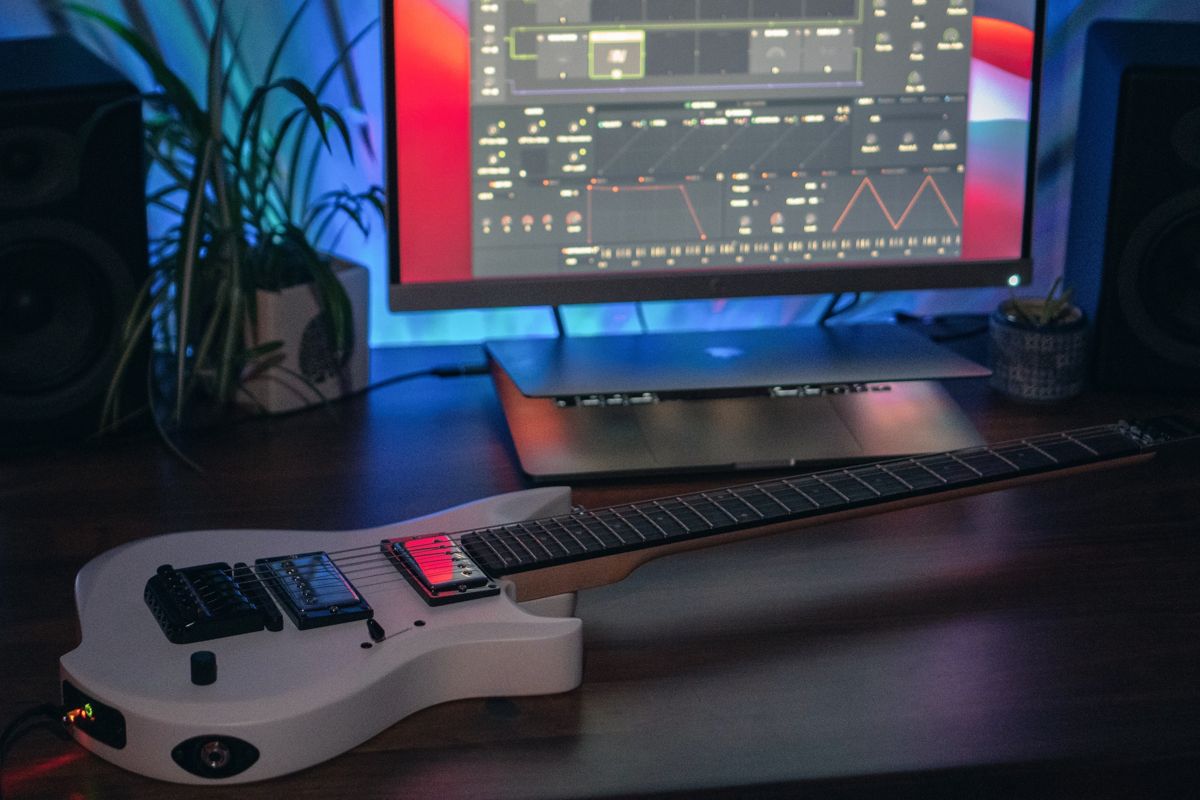 A Minneapolis guitar company with a unique focus on technology has become a major competitor in the music production industry.

The following article was developed with Zivix, a proud partner of DMN.

Zivix started out as a small team, relying on crowdfunding campaigns to market most of its previous products. For a product like the original Jamstik guitar, crowdfunding was the perfect environment to capture the attention of future guitar and tech enthusiasts.

The team enjoyed success and built a community around their educational guitars, but in 2018 it was time to grow. The team decided to focus on creating a complete 24-fret electric guitar, dubbed the Jamstik Studio MIDI Guitar. Zivix claims to have revolutionized music production by creating a modern MIDI guitar, capable of simultaneously recording in analog and digital, greatly increasing the creative potential of guitarists.

Zivix is â€‹â€‹no stranger to software development, having released several Jamstik apps for iOS. Jamstik Creator – the latest companion software – is the culmination of these efforts for Studio MIDI guitar.

Jamstik Creator is tailor-made for the high-end MIDI guitar and serves both as a utility application for adjusting parameters and as a full-fledged sound development studio. The software is loaded with over 150 MPE presets across professionally sampled and synthesized sounds. New features have been constantly added across all levels, and the company will be introducing downloadable sound packs and more this holiday season.

The Jamstik Studio is the first MIDI guitar controller equipped with MIDI Polyphonic Expression (MPE). This means that the instrument can assign each string of the guitar to independent MIDI channels, giving each string its own line of communication with digital audio workstations (DAWs).

The Jamstik uses MPE by measuring the amplitude of strings, tracking note envelopes, then transforming that data into expression and pitch bend information to accurately map vibrato.

Jamstik Studio MIDI Guitar – What is it?

The Jamstik Studio MIDI Guitar was designed for producers, guitarists and songwriters. This is a 24 fret electric guitar, low latency MIDI controller, and all-in-one portable travel guitar. Zivix says it’s an instrument that bridges the gap between guitar and music production. Players can even adjust their settings from their DAW of choice using the Jamstik Creator software as an Auv3 or VST3 plugin.

As an electric guitar, it has two humbuckers, a coil switch, a three-way switch and a standard Â¼ “out. MIDI output options include USB-C and a 3.5mm TRS-MIDI output for controlling analog gear without a computer. It also has Bluetooth for wireless connectivity, just like the Jamstik +. This simplifies the task of producers using mobile music creation applications like GarageBand and BandLab.

Ready to see the Studio MIDI guitar in action? This demo shows producer and YouTuber Taetro creating a lo-fi track using only Studio MIDI guitar and Ableton Live, using plugins like Serum, Guitar Rig, Kontakt and more to record everything from drums to guitar through synths and violins.

The Studio MIDI guitar is the Swiss army knife of guitars. It is a MIDI controller that works with an existing configuration. He has a The body size and headless design allowed the Zivix team to fit 24 frets of standard scale length into a portable form factor. This means the guitar fits effectively into a studio and can be packed for the road with the included premium case.

How is this different from other MIDI guitar mics?

With the Studio MIDI guitar, no configuration is required. The electric guitar features a precision-mounted hexagonal MIDI pickup that sends the signal to powerful processors built into the guitar.

These processors perform algorithmic pitch analysis and MIDI conversion in near real time. These dedicated on-board processors mean that the Jamstik does not introduce CPU load to your computer. With a wired USB connection, the latency varies between 6 and 15 milliseconds.

Zivix says his team have spent countless hours developing algorithms to analyze and interpret cue and read data. These algorithms allow the device to accurately detect and translate the nuances and articulations of the guitar that make the instrument so unique – including polyphonic bends, slides, hammer-ons, pull-offs, tapping, velocity, muting, palm muting and many other techniques.

Ready to learn more about the Studio MIDI guitar?

Everything you need to know about Abbey Road Studios