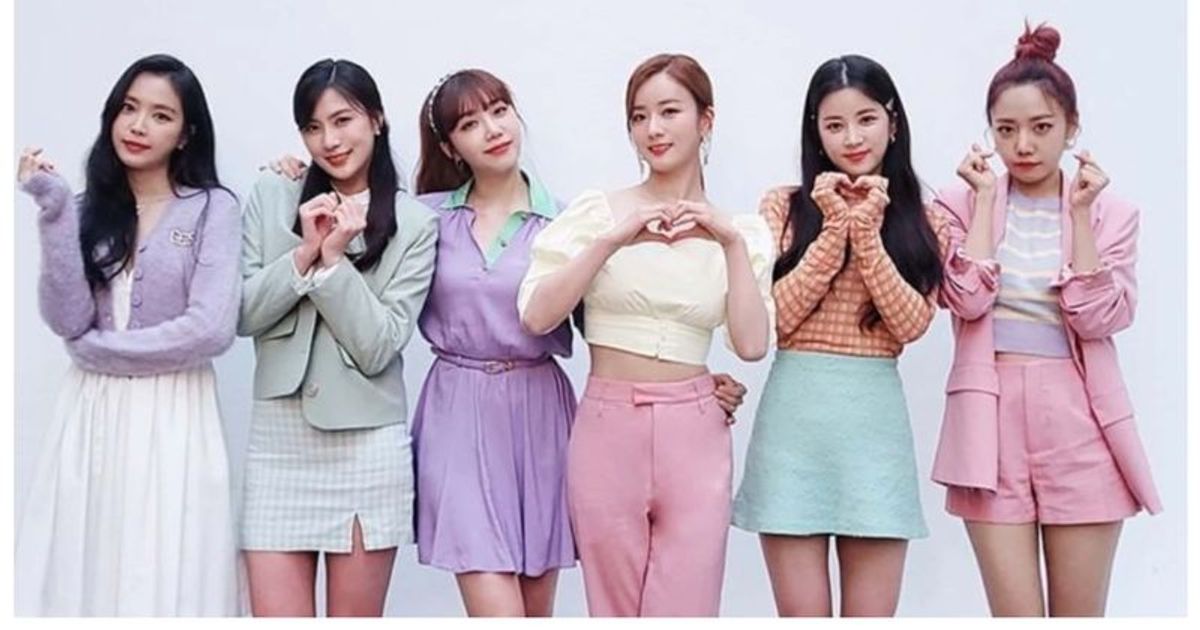 The year 2021 marks Apink’s tenth anniversary. The group debuted in 2011 as a seven-member group, but in 2013 Yookyung left the group leaving it at six members, but the rest of the group have remained strong ever since.

Son Naeun shocked fans in 2021 when it was announced that the singer had decided not to renew her contract with Apink’s label, IST Entertainment, and to focus on her solo acting career, but it seems that she hadn’t left Apink from the start.

Apink has been on hiatus from their last released album, â€œLookâ€, which dropped in April 2020. Now, twelve months after that, Apink returns with their new album due out in February 2022. While specific details of The Return of Apink has yet to be revealed, the label hopes to release an official announcement soon. The only telling factor that IST Entertainment pointed out in their official statement was that member Son Naeun would be a part of the upcoming comeback and that she would be working on the album along with the rest of the group.

Son Naeun, who left IST Entertainment in April 2021 and joined YG Entertainment to focus on her acting career, will now be seen in the K drama “Ghost Doctor” alongside Rain (Jung Ji-hoon) and Kim Bum. who both play the doctors in the drama. The show is scheduled to air on January 3 on tvN.

As of 2021, all other members of Apink, Chorong, Bomi, Eunji, Namjoo and Hayoung, except Naeun, have chosen to renew their contracts with IST Entertainment. They had last released their ninth mini album “Look” with the track titled “Dumhdurum”, composed and written by Black Eyed Pilseung and Jeon Goon, who worked on many of the band’s previous songs.

Following the success of â€œLook,â€ the girl group released a new digital single â€œThank Youâ€ on their 10th anniversary in April 2021, and the group’s five members without Naeun were seen hanging out on their SNS accounts. while Naeun would be busy at other times. Meanwhile, Apink will hold its 2021 Fanmeeting titled â€œPink Eveâ€ at Daeyang Hall of Sejong University in Gwangjin-gu, Seoul on December 31st.