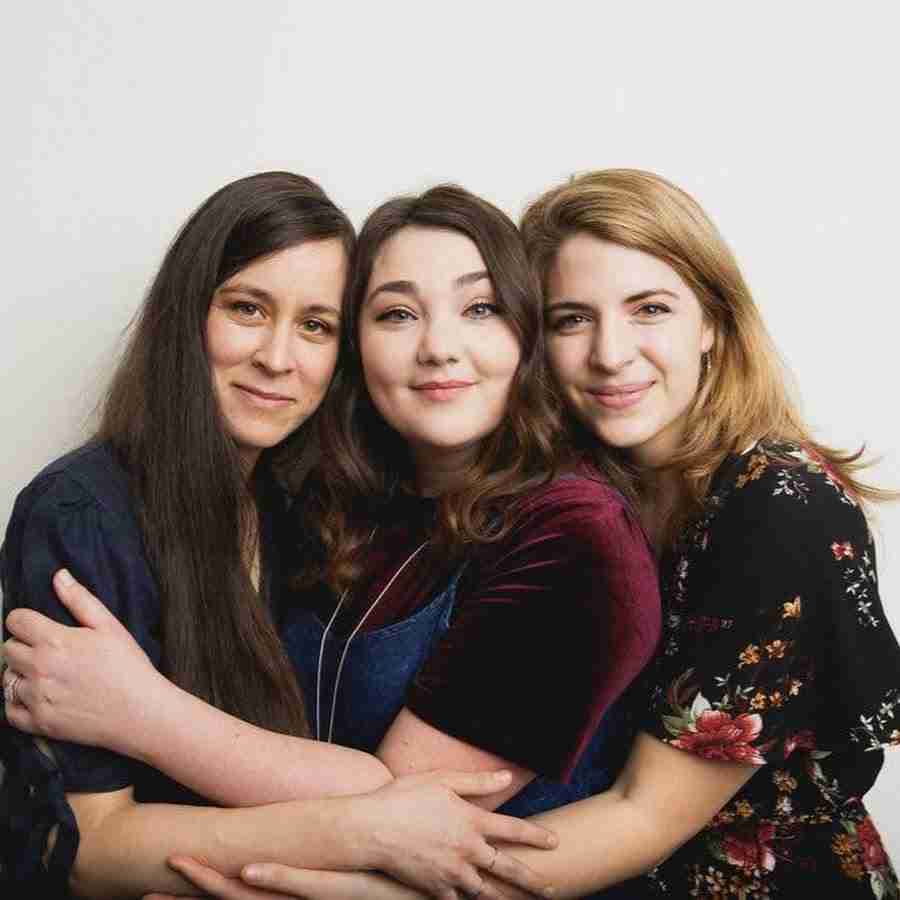 Dear Darling is the name of a new musical group that took to the outdoor stage at Kepple Ranch in Quincy just as Covid 19 entered our lives. Coincidentally, as we see light at the end of the Covid tunnel, Dear Darling releases their first album in the music world.

The band’s original music themes focus on empowerment, unconditional love and “following your dreams”. Casey first brought the three together and soon after the women began collaborating to create their own original music. They named the musical ideas brought to each other “song seeds”. Together, during their songwriting retreat, they nurtured them into the collection that eventually formed the first release now available.

Local Plumas Community radio station, KQNY 91.9, airs a live interview with the trio at the end of The Independent Track music show airing Friday, March 4 and Sunday, March 6. The interview will air around 8:45 p.m. Friday and 2:45 p.m. Sunday, locally and live. It’s also available anytime on Mixcloud.com by searching for Dear Darling Debut.

After a long competition, Dear Darling was selected to play one of the three opening acts for the 14th Cayamo Sixth Man Soundcheck Festival, a 7-day Caribbean cruise on the Norwegian Pearl. The festival places the new Californian trio on the same stage as American artists Emmy Lou Harris, Punch Brothers, the Indigo Girls and Grace Potter. The Musical Ladies depart March 18-25 from Miami to St. Thomas and St. Kitts.

“It’s mostly about the music,” said Natalie describing how the cruise will be days spent on the open water soaking up the sounds. The cruise is currently full but you never know, there is a waiting list for all hopefuls.

Good news for anyone who missed the boat, Dear Darling is hosting a combination Bon Voyage and release party on March 12, from 7:30 p.m. to 10 p.m., online. The live concert will feature songs from the album and special arrangements created especially for the cruise. Opening special guest will be Grace Clark. Concert, album and other “Dear Darling” information can be found at Deardarlingmusic.com.