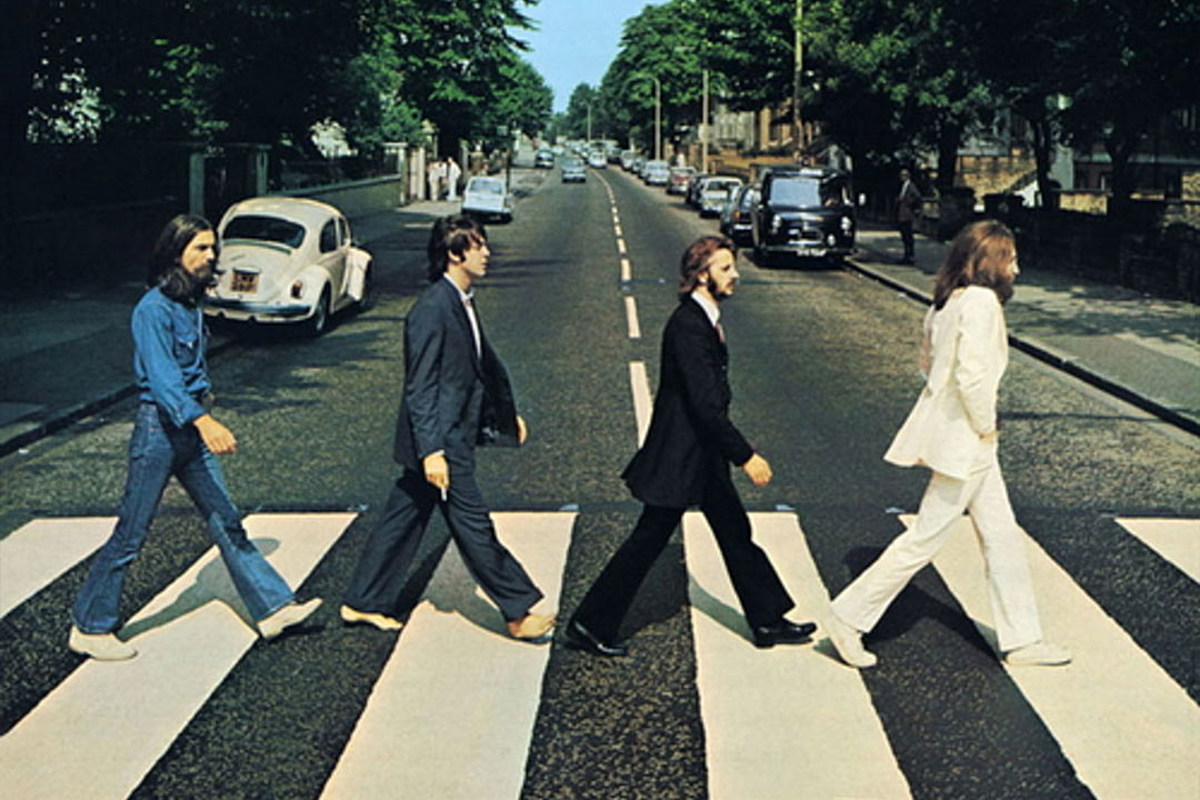 The Beatles composed some of the greatest music of the rock era at Abbey Road Studios. Now the London landmark is set to serve as the backdrop for a new musical about the band.

the NME reports that the show, titled Sessions at Abbey Road, will open next April at the Royal Albert Hall in London, where plans include the construction of a replica of Studio Two in Abbey Road on stage. According to producer Stig Edgren, the script will provide audiences with “a musical documentary giving audiences an honest, respectful, and accurate recreation of how music history was made.”

As Beatles fans are well aware, the band recorded almost all of their studio material at Abbey Road, which was still known as EMI Studios when they dropped into the building for their audition at The Beatles. summer of 1962. They returned in the fall for their first EMI Recording Session, which produced “Love Me Do” and “How Do You Do It”, the start of an incredible journey in which, under the direction of producer George Martin, the band have used Abbey Road to push the boundaries of recording technology while working on such ground-breaking efforts as Revolver and sergeant. Pepper’s Lonely Hearts Club Band.

Edgren insists Sessions at Abbey Road will avoid “look-alike” shows in which performers dress in “Sgt. Pepper outfits” and wigs, and fans can take comfort in knowing that the show has the blessing of Beatles engineer Geoff Emerick, who acts as a creative consultant — and whose book Here, There and Everywhere: My Life Recording Beatles Music serves as the show’s source material.

Tickets for Sessions at Abbey Road are set to go on sale June 19 and should be available through the Royal Albert Hall website.

Meet everyone on the cover of ‘Sgt. Pepper’s Lonely Hearts Club Band’

Think you know the Beatles?

Abbey Road Studios and remastered music: Led Zeppelin, David Bowie, Van Morrison and Phil Collins all do it | The Independent