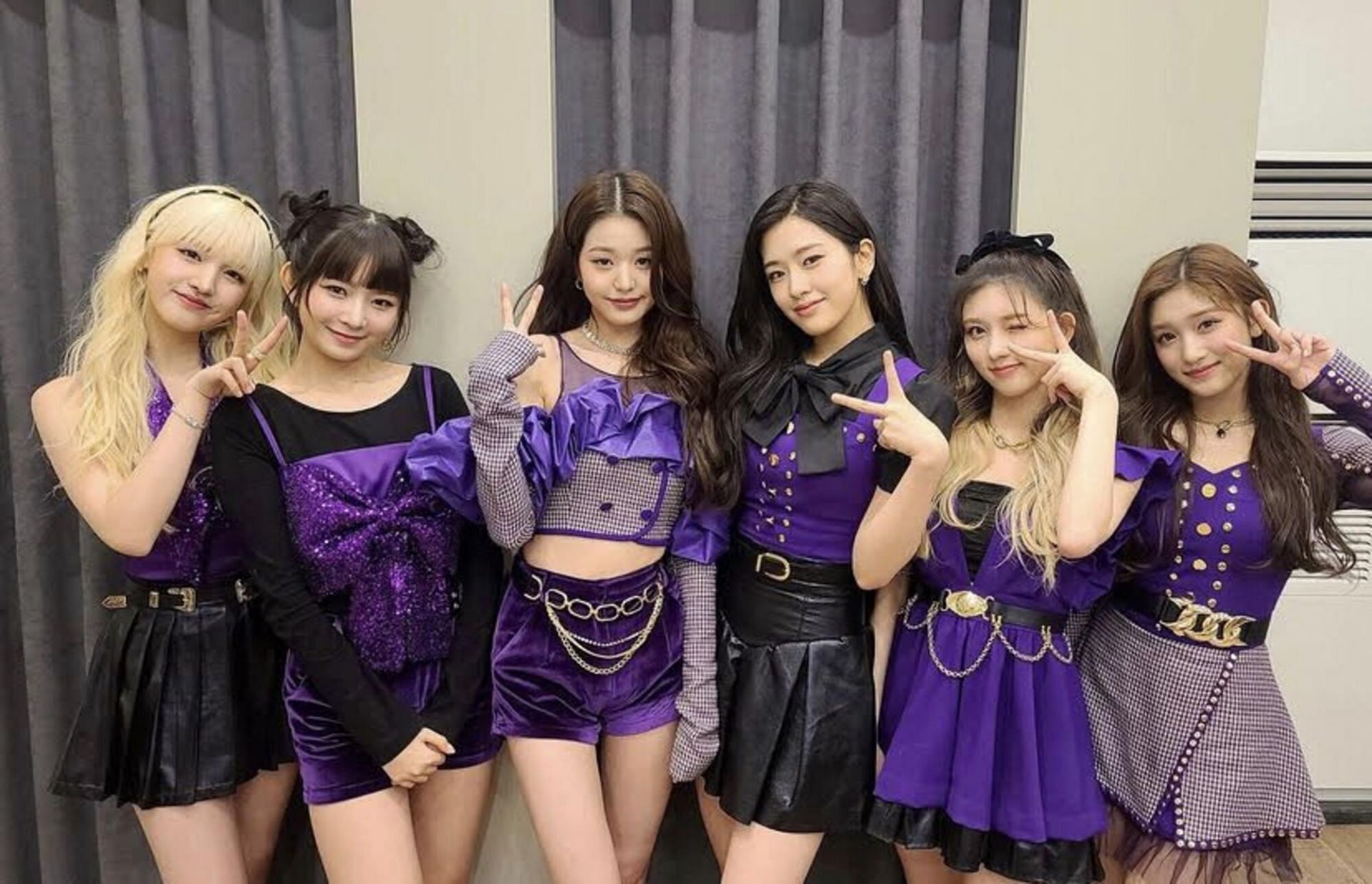 The K-pop rookie group consists of six members, namely Yujin, Gaeul, Rei, Wonyoung, Liz, and Leeseo. Some bands in the music industry need years before they can chart a #1 album anywhere in the world, but that’s not the case with IVE. The group has already scored massive wins with their debut project.

The K-pop girl group certainly impressed netizens with their unique concept for the album ELEVEN. The first single continues to post exemplary results on the world charts, as well as on the national charts, 12 weeks after its release.

With this, IVE also set a smashing record for appearing on Billboard Global 200 for ten consecutive weeks since debuting on the charts on December 14, 2021.

ELEVEN is also posting stunning results on the national charts. The single charted at #1 on various national online music platforms such as Melon, Genie Music, VIBE, and FLO. It was also ranked No. 2 on Gaon Chart in the seventh week of 2022.

On February 18, 2022, KBS Music Bank announced on their official website that the K-pop group’s digital single ELEVEN picked up another trophy in the third week of February 2022. This is the band’s 13th outstanding music show for digital single.

This is also the band’s third win at Music Bank, meaning they have earned a Triple Crown on all three public broadcasting stations: KBS’ Music Bank, SBS’s Inkigayo and MBC’s Music Core.

Read also
The article continues below

The members said it was an honor to receive such amazing results even when they weren’t promoting the album. They further thanked their staff members, family and agency for supporting them.