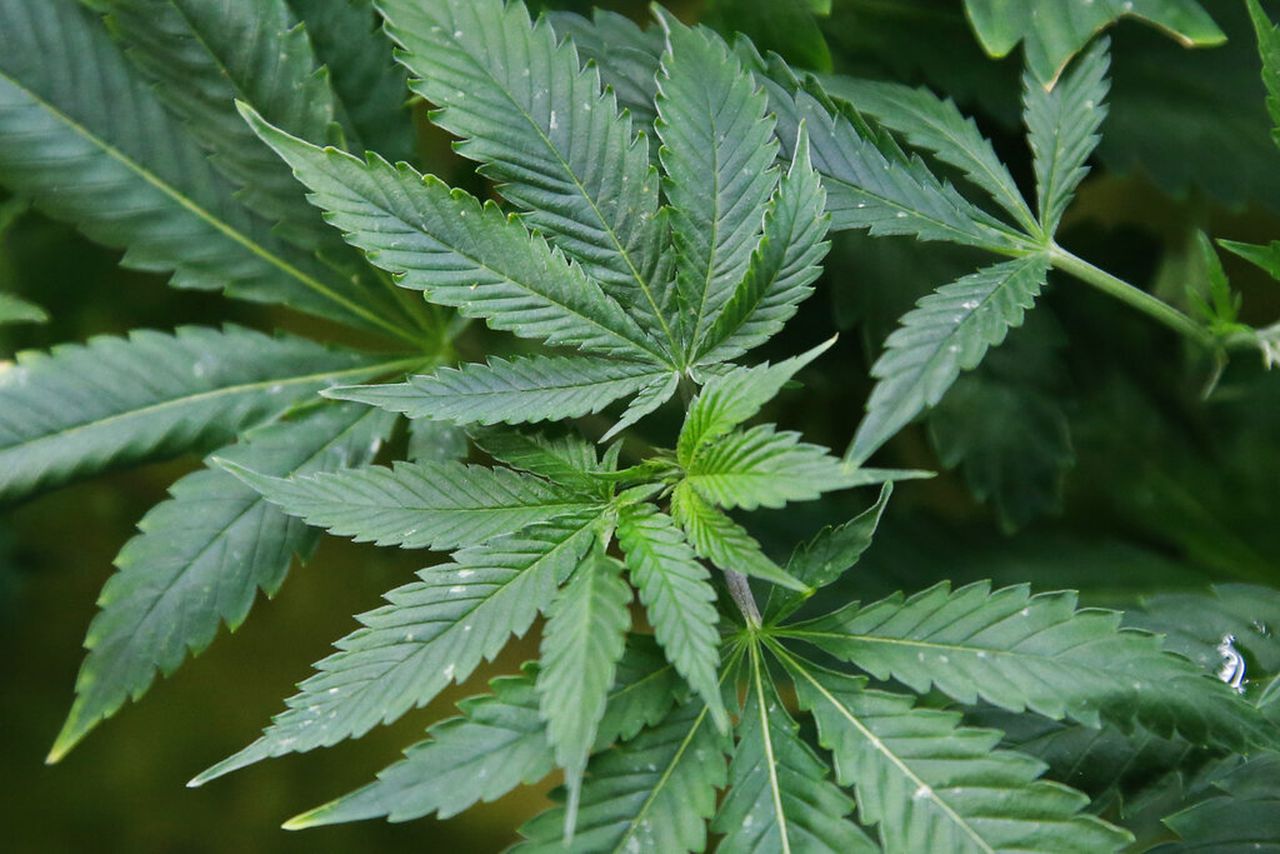 Rumbles from the rotunda

Legalization procedure: The Coalition to Regulate Marijuana Like Alcohol, which has a bill that would legalize recreational marijuana for people over 21 and tax it, has filed a 129-page lawsuit against a handful of state officials. State. The coalition hopes a Franklin County judge will rule its insider status is on track for the Nov. 8 ballot. State officials argue the proposal should not be considered until 2023, Laura Hancock reports.

Anti-filibuster: U.S. Representative Tim Ryan has joined more than 100 other House Democrats in calling on Senate Majority Leader Chuck Schumer to end the filibuster and allow Congress to pass legislation on the right to abortion. As Andrew Tobias writes, Ryan has previously called for an end to the filibuster, including to codify the right to abortion, but the issue takes on new importance with news that the United States Supreme Court seems be prepared to overrule Roe v. Wade. Ryan joins Democratic Senate candidates from Wisconsin and Pennsylvania in making similar calls this week, according to CNN. Even if they wanted to, Democrats don’t have the votes in the Senate to end the filibuster right now, and Republicans have warned against that.

Breastfeed: U.S. Representative Dave Joyce, a Republican from South Russell whose wife is a nurse, on Tuesday introduced a bipartisan, bicameral resolution recognizing National Nurses Week, which runs from May 6 to May 12 each year, so it ends on Florence Nightingale’s birthday. The resolution honors nurses and recognizes the need to strengthen the development and education of the nursing workforce. “The past two years have been a stark reminder that nurses don’t just provide life-saving care to their patients, they voluntarily put themselves in harm’s way to do so,” said Joyce, co-chair of the Congressional Nursing Caucus. .

Police week: It’s also National Police Week, so US Senator Sherrod Brown, a Democrat from Ohio, marked the occasion by promoting a bill he introduced with the US Senator of Iowa GOP Chuck Grassley who would increase mental health support for Ohio first responders. “Police officers play a crucial role in keeping our community safe, putting themselves in harm’s way and navigating intense and stressful situations,” Brown said in a statement. “Unfortunately, our local police and fire departments often don’t have the resources to provide comprehensive mental health support.

Defeat Opioids: A Johns Hopkins University epidemiologist, testifying in federal court on Wednesday, laid out a 20-part plan involving schools, hospitals, law enforcement, courthouses and government officials who he says , would halve dependency in Lake and Trumbull counties in 15 years. As Adam Ferrise reports, Caleb Alexander’s testimony came during the second day of the penalty phase of a lawsuit between the two counties and drugstore chains CVS, Walgreens and Walmart, which distributed prescription painkillers.

Voter ID: Ohio House Republicans on Wednesday introduced a new voter ID bill that would require Ohioans to show photo ID at the polls. House Bill 650, sponsored by state Reps. Scott Wiggam of Wooster and Tom Young of Montgomery County, would also require the Ohio Bureau of Motor Vehicles to provide free state ID cards to every resident. aged 17 or over. A similar bill was introduced in the Ohio Senate last month.

Lawsuit for prohibition of abortion: Two groups have filed a federal lawsuit against the Lebanon city’s abortion ban nearly a year after it was passed. As Ed Richter of the Dayton Daily News reports, the National Association of Social Workers and Women Have Options-Ohio says the ban is unconstitutional for several reasons, including that it violates Roe v. Wade of the United States Supreme Court and violated due process. and the right to freedom of expression.

Party time: Ohio Public Radio’s Jo Ingles has a reminder for Ohioans who consider themselves independent or unaffiliated voters: If you voted in last week’s primary election, you are now considered a member. of the political party in the primary you voted for. As of October, 6,196,547 of Ohio’s 7,982,501 registered voters (nearly 78%) were unaffiliated.

Five things we learned from the March 21, 2022 Financial Disclosure Form filed by State Representative Mark Johnson, a Republican from Chillicothe:

3. He is a trustee of an inter vivos trust in his name.

5. His investments included a Public Employees Retirement Fund, an Ohio Carpenters Pension Plan, a Building and Construction Trades Pension Fund Annuity, an Ohio Laborers Pension, and a Pension of the United Brotherhood of Carpenters.

U.S. GOP Rep. Anthony Gonzalez, who announced he would step down from Congress after voting to impeach Donald Trump, has put his Rocky River home on the market. A spokesperson for Gonzalez said the location of his next home is “to be determined.”

Toledo’s Democratic U.S. Rep. Marcy Kaptur — who is facing re-election in a reconfigured congressional district with a higher ratio of Republicans than her former territory — was placed on the House Agriculture Committee by the president of the House, Nancy Pelosi.

Spencer Waugh has joined Government Edge, a Columbus-based lobbying firm, as vice president of government affairs, according to a statement. Waugh previously worked as a lobbyist for the Ohio Farm Bureau Federation and Ohio Electric Co-operatives, and served as policy director for the Ohio Board of Regents. Waugh succeeds Alexandria Mock, who is moving to Atlanta.

Straight from the source

– US Senator Sherrod Brown, Tweeter Wednesday about a speech in the United States House he gave in February 2005 while wielding an iPod, which Apple recently announced he was giving up after 21 years. “This portable iPod music player is all the rage,” Brown said during his speech.

Capitol Letter is a daily briefing providing succinct and timely information for those who care deeply about the decisions made by the state government. If you are not already a subscriber, you can register here to receive Capitol Letter free of charge in your e-mail box every day of the week.