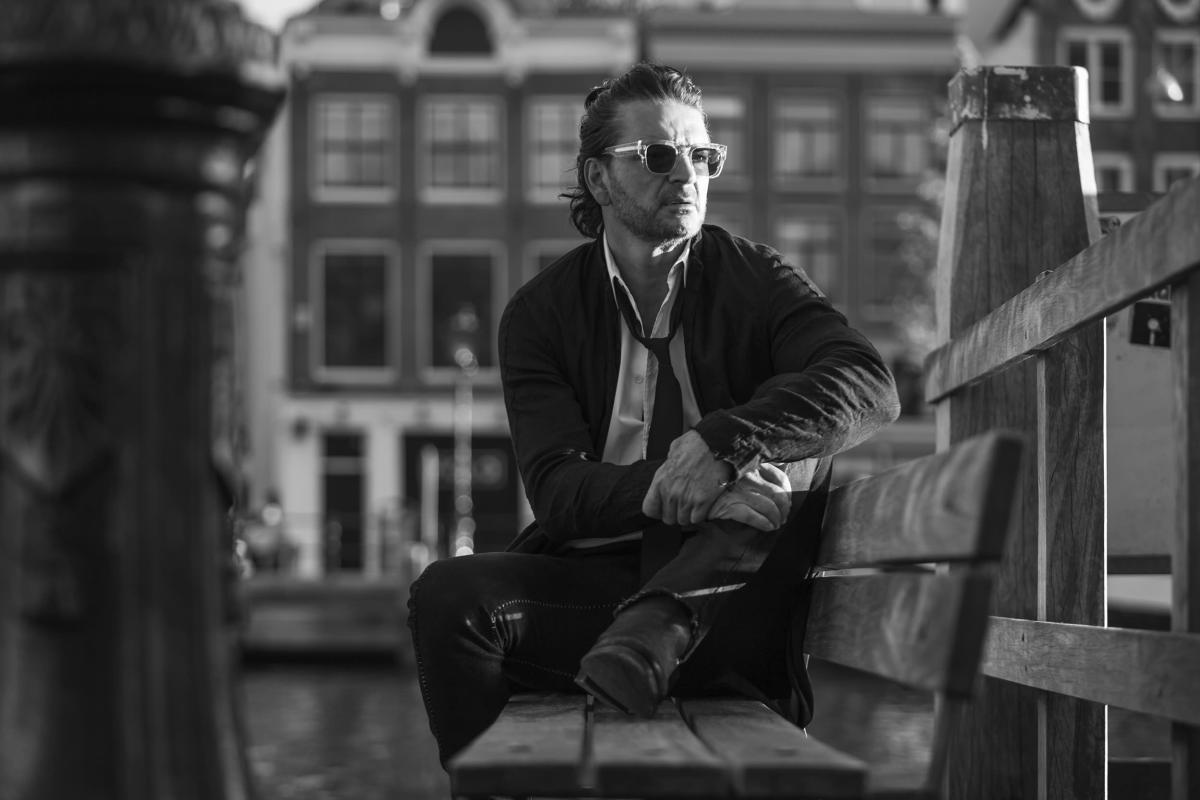 Grammy-winning artist Ricardo Arjona, known by some as Latin American Bob Dylan, officially made his long-awaited return on Friday with a new album recorded at iconic Abbey Road Studios in London, where the Beatles recorded most of their songs.

His new album “Blanco” is the first set of a two-part record called “Blanco y Negro” (White and Black). The first was released on Friday and the second, “Negro”, is due out next year. “Blanco” marks Arjona’s resurgence since releasing his last record three years ago.

â€œBlanco y Negro will be the two projects that will undoubtedly mark the place where all the rivers of my life have met,â€ Arjona told NBC News in Spanish via email.

The Guatemalan singer-songwriter has spent months recording his latest songs at the legendary Abbey Road Studios, which have been considered the world’s most famous recording studio since it was built in the 1930s. During the White Nights While at the studio, Arjona said he felt like “the walls were talking to him” and “whispering things” to him, as if all the songs that had ever been recorded there were accompanying him.

In “Blanco” he manages to blend the inspiration he drew both from the musical memory permeated through Abbey Road Studios and from his own musical memory, which he has accumulated over more than three decades.

“Songs can’t be fooled. They appear when they want and where they want. Abbey Road just puts them on clothes and the clothes look good on them,” Arjona said.

During his more than 30 year career, Arjona has sold over 80 million records and has been hailed as one of the most successful Latin artists in the world.

Fans love him for his ability to dress his fervent and socially conscious lyrics with his versatile musical style, combining traditional South American folk music and ballads with rock tunes and classical music. â€œBlancoâ€ certainly lives up to that standard while taking people through a roller coaster of deeply introspective emotions.

The album’s first single, “Hongos” (Mushrooms), a heartfelt hymn to authenticity, is reminiscent of the genre of songs that made him famous decades ago.

Arjona launches the new album with “Morir por vivir” (Dying to live), an energetic and contagious pop rock track. It then follows “El amor que me tenÃ­a” (The love I had), a sentimental ballad about faded self-esteem – and later picks up with “Blues de la notoriedad” (The blues of notoriety), a song with country blues influences that kind of appeals to celebrities who prioritize fame over art.

The album takes a dark and mysterious turn halfway through with “Tarot”, the only song that was not recorded at Abbey Road Studios.

â€œIt was recorded in Prague under the direction of Julio Reyes. Definitely the dark part of the project, but with the force of stories that one can’t help but tell,â€ Arjona said of the song. , which uses the piano and violins to create dramatic effect as the lyrics speak of death and the fear of living an unnecessary life.

Arjona’s expressive baritone and his totally engaged performing style really project a strong vulnerability in pieces such as “Tu retrato” (Your portrait) and “SobrevivirÃ¡s” (You will survive), which plunge into the emotions around nostalgia and the love that remains after a failed relationship.

According to his label, Sony Music, Arjona was “consistent with his ‘tell me what to do not to do’ philosophy when he ignored expert advice saying” it’s not a year to release a album “due to the Coronavirus pandemic. â€œBut, as usual, he broke the ploys,â€ Sony said in a press release last month.

“Albums are not made with hope. Albums are made with passion and they continue to defend themselves later, whether times are hard or not,” said Arjona.