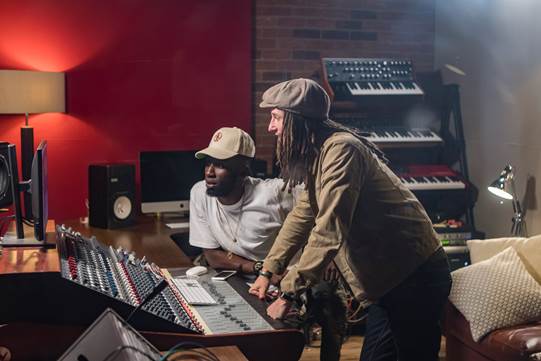 Cognac house Hennessy has teamed up with recording studio Abbey Road for a campaign to “mix artists and genres” called Masters of Potential.

The partnership, which is confirmed for three years, will see Hennessy UK and a panel of music industry leaders come together to give artists the time and space to record “live-to- vinyl rares” at the studio as part of a new program. .

Artists will have an “intimate piece of imperfect perfection” to show off for their work, along with a limited-edition vinyl.

Jeremy Huffelmann, Head of Partnerships and Events at Abbey Road Studios, said: “Our new studios are a platform for the next generation of creativity and innovation at Abbey Road, and our partnership with Hennessy is designed to launch a new era of unforgettable and unique moments. studio collaborations.

“The two brands not only share a mutual heritage of excellence, coupled with generations of fine craftsmanship, but also a spirit of daring and novelty that promises to deliver incredible performance in years to come.”

Kojey Radical and JP Cooper, alongside Cooper’s 10-piece band, recorded “Party” and “She’s On My Mind” on August 17, 2017 as the first artists to team up with Hennessy.