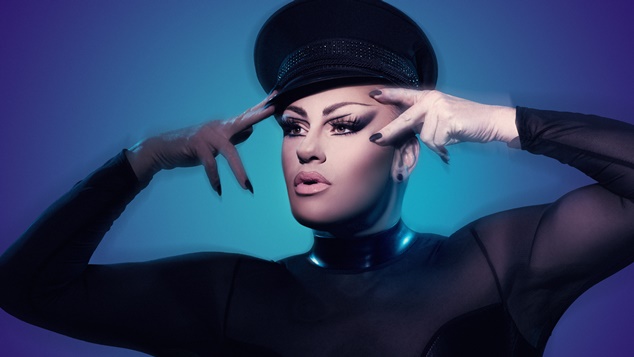 Dean Misdale is one of the hardest working people in the local showbiz scene. Between cabaret shows, filling dance floors as a DJ, hosting events and appearing in major musicals, Misdale always has something new to do.

Now, the much-loved performer hopes to fulfill fan wishes by recording her own EP. OUTinPerth had a quick catch-up to find out all about the local legend’s program.

You launched a fundraiser to enter the studio and record an EP, what led to this project?

It really happened because the people at my shows asked for it. I get asked a lot of questions about the different versions of songs I do or lesser known songs from the musical theater genre. I’ve wanted to record again for a long time and now seems like the perfect time to do it.

What kind of music will we hear on the disc once it’s dropped off?

It will be a mixture of genres, which you can see in my concerts. Pop, disco, musical theater and of course the occasional power ball.

When did you start singing for the first time?

You won acclaim for your show Life’s a Drag after its Fringe World season, how has the show changed since you first played it?

The show is constantly evolving and is basically a tail of all the crazy things that happen in my life. Since I lead a very active life, there is no shortage of tails to tell. If you’ve seen a show once, chances are if you come a second time, you’ll never see the same show twice!

What are you currently occupying?

I currently have three fringe festivals across the country that I am preparing for, and locally here in Perth I will be performing a brand new show in June which will be part of the Downstairs at The Maj programme.

You can support our work by subscribing to our Patreon
or contribute to our GoFundMe countryside.

WOMEN HUNTERS: A group of women teach other women how to hunt