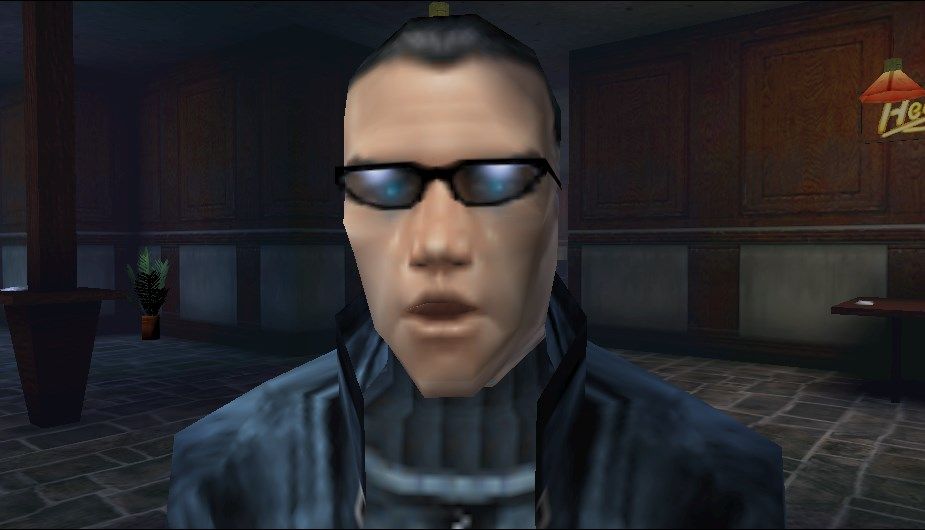 Three of Square Enix’s development studios will be acquired by holding company Embracer Group in a $300 million deal, Embracer announced in a press release. Phil Rogers, CEO of Square Enix America and Europe, is quoted as saying, “Embracer is gaming’s best-kept secret: a massive, decentralized collection of entrepreneurs that we’re thrilled to be a part of today.”

The three studios to be acquired are Crystal Dynamics, Eidos-Montreal and Square Enix Montreal. Crystal Dynamics is currently working on a Tomb Raider game using Unreal Engine 5, while Eidos-Montreal was recently responsible for Marvel’s surprisingly good Guardians of the Galaxy. Square Enix Montreal is known for its mobile games and created Hitman Go, Lara Croft Go and Deus Ex Go.

With these studios comes control of a catalog of games including Tomb Raider, Deus Ex, Thief and Legacy of Kain. As the press release notes, “the acquisition also includes continued sales and operations of the more than 50 games in the studios back catalog.”

Embracer Group was originally Nordic Games, before acquiring various assets from THQ when that publisher went bankrupt and renamed itself THQ Nordic AB. After acquiring Koch Media and Deep Silver, followed by Coffee Stain and several others, it was again renamed Embracer Group in 2019. Since then it has been on a wave of acquisitions, taking over Saber Interactive, Gearbox, Aspyr Media, 3D Realms, Ghost Ship Games. , Slipgate Ironworks, Perfect World (and its MMO development arm, Cryptic Studios), Beamdog, and Dark Horse Media, among others.

Square Enix issued its own press release on the deal, noting that its remaining overseas studios will continue to publish all future games in the Just Cause, Outriders, and Life is Strange series. He also said that this transaction “enables the launch of new businesses by continuing investments in areas such as blockchain, AI and cloud”.

The Wesleyan Argus | A year of reconstruction for Red Feather Studio