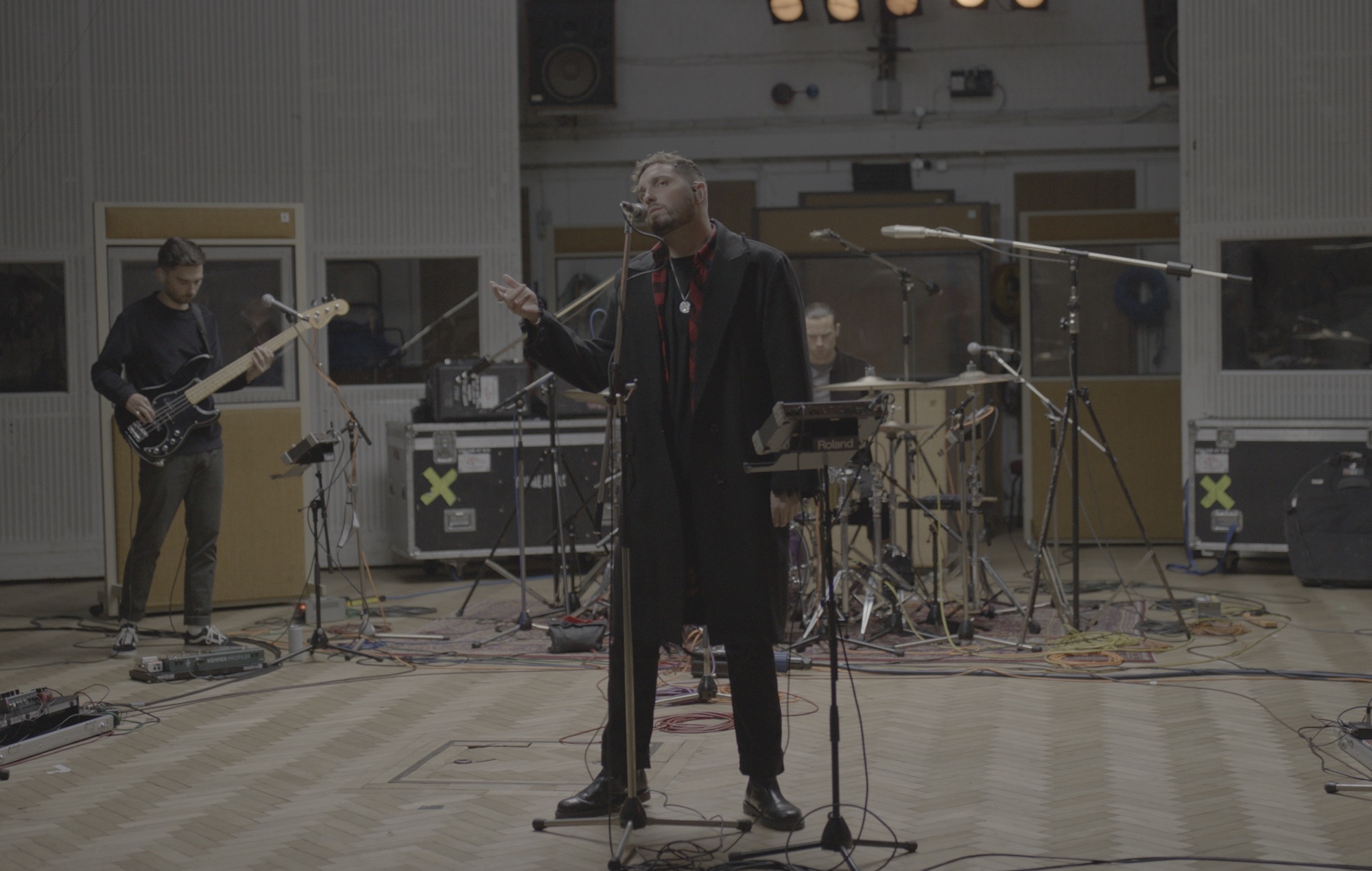 You Me At Six shared a special orchestral performance from the legendary Abbey Road Studios – watch it below.

The group joined forces with the 30-piece Wired Strings orchestra to perform “Glasgow” from their new album “SUCKAPUNCH”.

“Recording a performance of Glasgow with an orchestra at historic Abbey Road Studios was a collective career goal,” frontman Josh Franceschi said in a statement.

“It was really special to take a song written in my basement, record it in Thailand, then play it live at Abbey Road Studios.”

Watch the performance below.

The group released ‘SUCKAPUNCH’ last month, which went straight to the UK charts at number one.

In her acceptance speech, Franceschi took a moment to address critics of the rockers, recounting Official Cards: “Perhaps most importantly, thank you to everyone who hurt us or wrote us off or said we were done. This is for you. We made this record for you, to remind you to put some respect on the name.

In a four-star review of ‘SUCKAPUNCH’, NME ‘s Ali Shutler wrote: “It’s rare for a rock record to be this exciting, especially coming from a deep seven album band and, you know, Surrey, but every ‘SUCKAPUNCH’ track is inspired in a way. or another. Making this album made You Me At Six believe in their band again, and you’d be hard pressed not to keep the faith too.

You Me At Six are set to tour the UK in May with a series of special album launch shows, including one that will celebrate the 10th anniversary of their second album “Hold Me Down” in July.