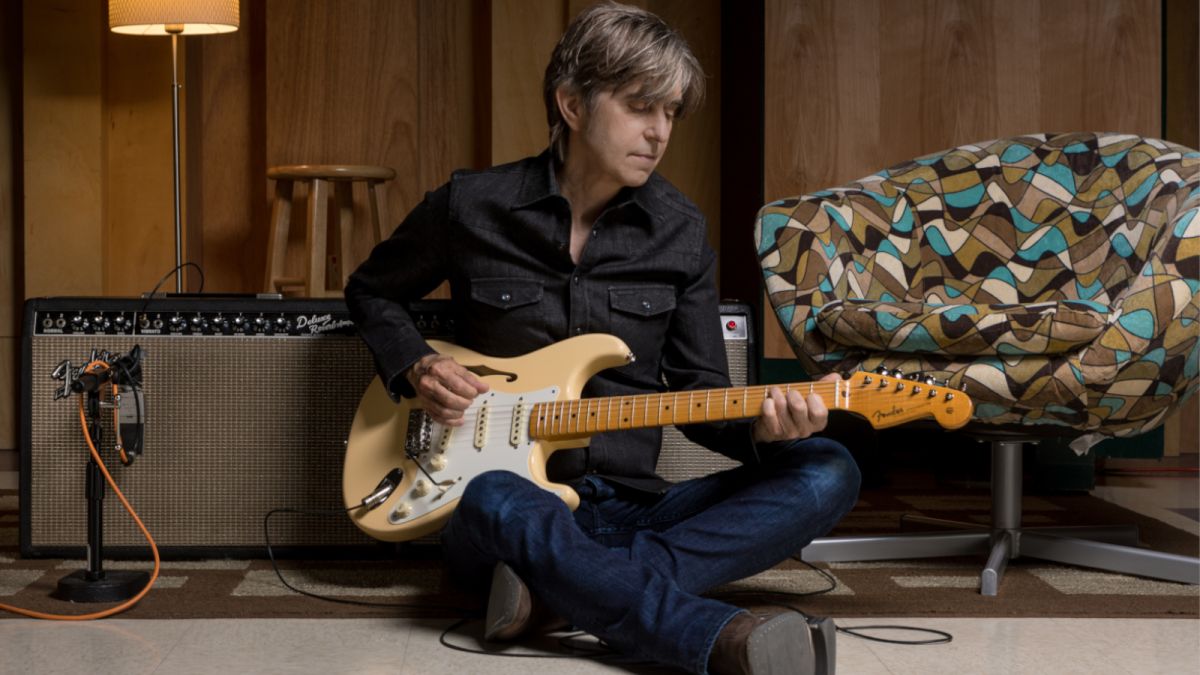 Stratocaster wizard Eric Johnson dives deep into his studio and surfaces with two new albums: The Book of Making and Yesterday Meets Today

During the lockdown period of 2020, many artists turned to writing, recording and time spent in the studio developing projects that otherwise might not have happened due to commitments. of tour.

With time on his hands, the Grammy-winning guitarist decided to go through his studio vault, emerging with enough solid material to put together two nine-song albums.

“I started pulling these recordings out of my studio vault,” he recalls. “Some were professionally made, some were just scratch tapes, some were cassette rehearsal recordings.”

Reviewing 25 years of raw creative output, Johnson says he discovered a “certain personal magic” and tried to keep the essence of his unfinished designs intact.

Also, some ideas have been newly embellished while others are new compositions.

Coming out of the pandemic with a few new releases under her belt, Johnson is optimistic about the future.

“As the path of life over the past two years has been unpredictable for all of us,” he says, “I truly believe this leads to a brighter road of possibility.

“The thoughts, aspirations and revelations I had while making this project will help me move closer to my direction of direction to try to make my future music as emotionally positive and uplifting as possible.”

The Book of Making and Yesterday Meets Today are available now on CD, LP and cassette via Blue Élan Records.

Fans will be able to unlock seven bonus tracks when they purchase the two albums together.

In this illuminating interview with Sonic Perspectives, Johnson talks about the process of putting the albums together after tour dates were canceled in March 2020.

“Seven of the eighteen [tracks] are brand new pieces that I recorded from scratch just recently,” he reveals, “but the other eleven were just pieces I had in my closet…

Elsewhere, Johnson talks about electric guitar speed and offers insight when it comes to tone.

“I think [tone] is more about the fingers,” he says, “and your muting technique and your picking technique. But that said, you must have some gain on the amp to make him sing.

“Equipment comes into play, but I don’t know if it comes into play as much as I thought over the years. ‘Cause people tell me, [when] I’ll just play a little, little practice amp‘It still looks like you.’

“And that’s true enough for everyone.”

Order the Book of The Making and Yesterday Meets Today here (opens in a new tab).