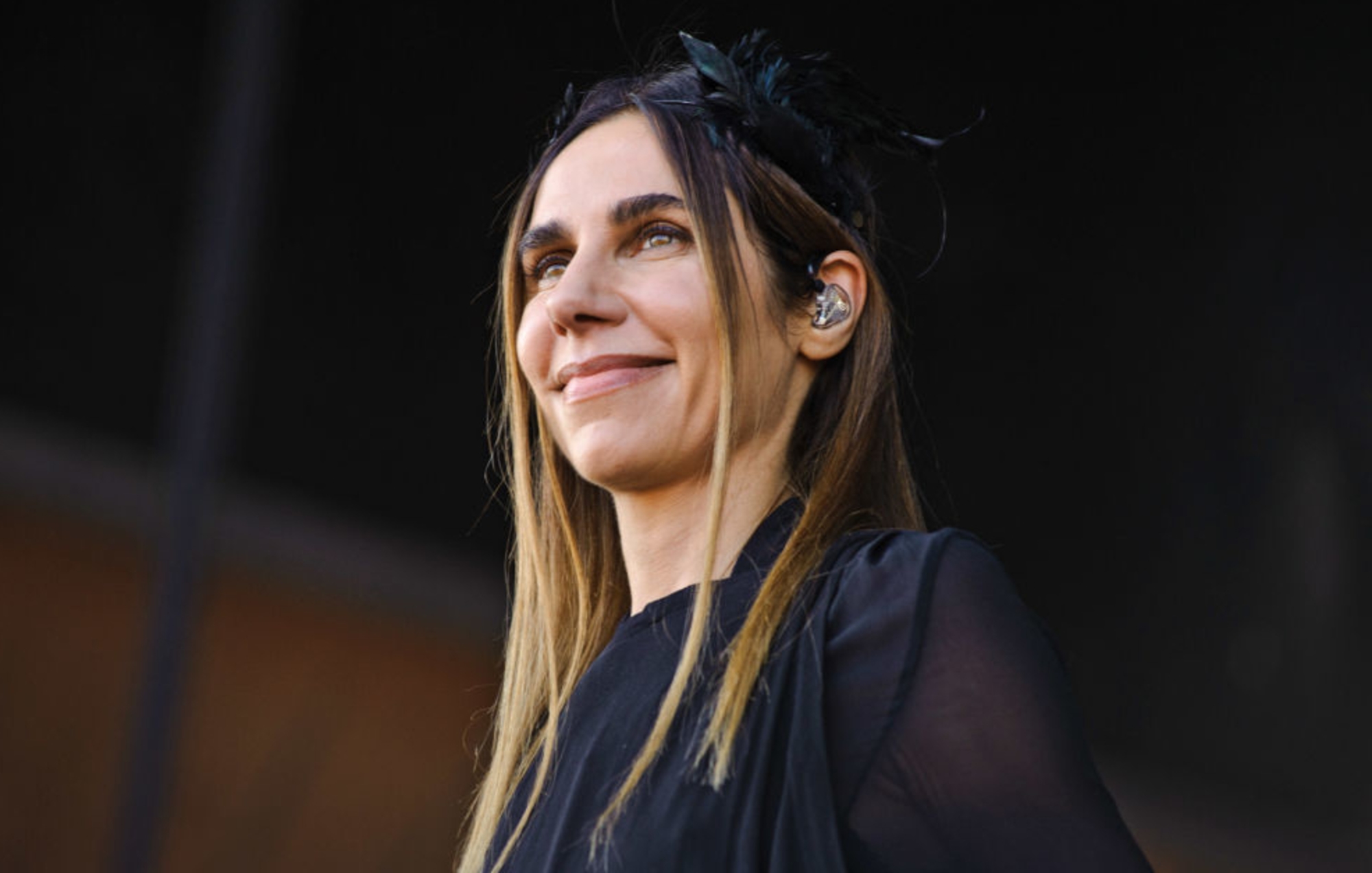 PJ Harvey appears to be back in the studio working on some new music, if his latest social media post is any indication.

Earlier today (February 4), the iconic singer-songwriter shared a series of black and white photos of herself in the studio, taken by Steve Gullick, apparently teasing the arrival of new music.

Dated to 2022, the three photos show Harvey playing the guitar, fiddling with guitar pedals and sitting in front of a microphone stand. No other information or context was shared.

You can take a look at the pictures below:

Harvey’s last solo album was 2016’s “The Hope Six Demolition Project”, which included the tracks “The Wheel”, “The Community Of Hope” and “The Orange Monkey”.

In 2019, she composed the full score of the play by All about Evedirected by Ivo Van Hove and starring Lily James and Gillian Anderson.

The acclaimed artist’s discography has been the subject of an extensive reissue campaign by UMC/Island and Beggars over the past two years, which aims to “celebrate all aspects of Harvey’s recording career and provide a comprehensive and exciting look at the evolution of one of the most singular and extraordinary artists of modern times”.

Previous PJ Harvey vinyl reissues have included “Dry”, “Rid Of Me”, “To Bring Your Love”, “Stories From The City”, “Is This Desire?” ‘, ‘Let England Shake’ and her second collaborative album with John Parish, ‘A woman before whom a man walked’.

The next album in his discography that is slated for re-release is 2016’s “The Hope Six Demolition Project”. Scheduled to be released on March 11, it is the final entry in the re-release series.

The singer-songwriter wrote on his official website in November that the book is “the product of six years of intense writing,” confirming a release date of April 28, 2022. You can pre-order it at here.