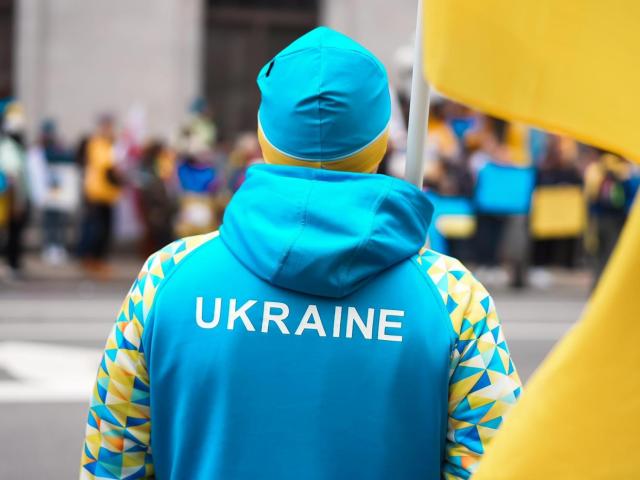 According to United Nations officials, more than 120,000 people have fled Ukraine since Thursday. About 44.1 million people live in the country.

Protesters said they were not just denouncing Russian President Valdmir Putin, but also mobilizing in support of democratic ideals and freedom.

The group, called Ukrainians of the Carolinas, prayed for peace among the Ukrainian people. The group said it was raising funds and sending medical supplies to Ukrainian forces.

Lead singer, Adam Cameo, led the band in several patriotic songs, including one titled “Brother Ukrainian” by Vova Geyser. The song was considered an “anti-terrorist” song by the artist and the President of Ukraine.

The protest is expected to last until 1 p.m. between Morgan, Salisbury and Fayetteville streets. Drivers passing through downtown Raleigh should exercise caution.

Coke Studio – A major revolution in its own game!