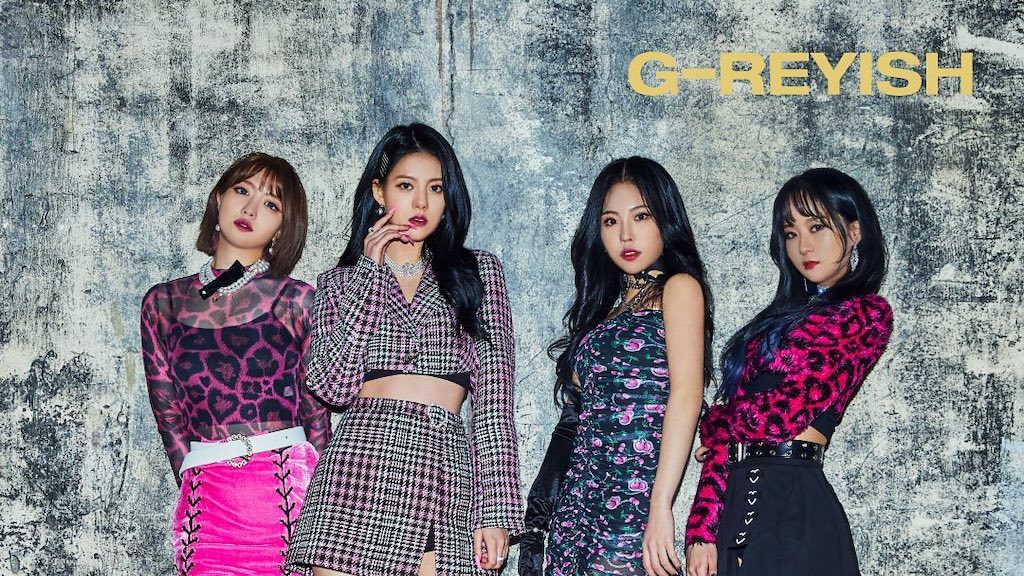 The news comes just three days before the band celebrates its fifth anniversary.

“We inform you that after many discussions with the members of G-reyish, it has been decided that they will terminate their group activities and terminate their exclusive contract with Big Ocean ENM,” the agency said. in a statement translated from a Soompi report.

The band’s fan cafe will also officially close on June 16 this year. Until then, fans can still leave messages for the band on the site.

“We ask you to continue to give great interest and encouragement to the [G-reyish members]who will each make a new start on [their] clean, and Big Ocean ENM will also sincerely encourage members in the future,” the agency added.

G-reyish debuted on June 4, 2017 with the song “Turn Back Time”. The group consisted of four members: Hye-ji, Shin-young, Ye-na, and Ye-so. Their last comeback was their first mini-album Mr. which was published in March 2021. – with reports by Juno Reyes / Rappler.com

Juno Reyes is a Rappler trainee.