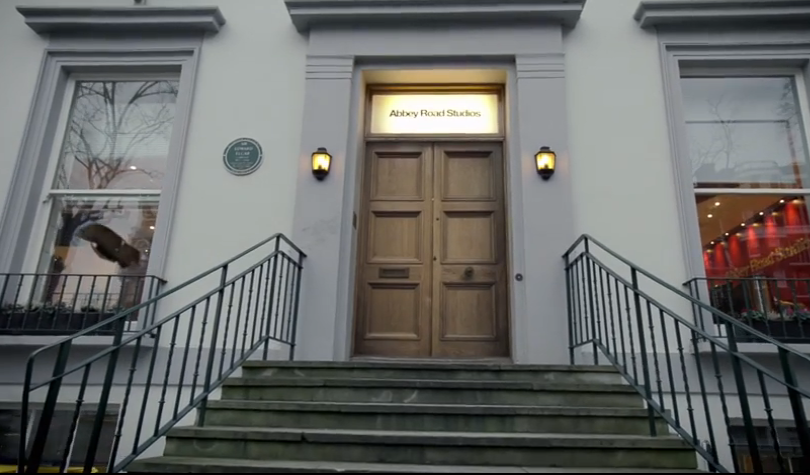 The latest nifty and nerdy online delight is Inside Abbey Roada virtual tour of the famous London studio that allows users to “walk through” the three recording rooms, examine some of the material and learn more about the artists who have recorded there.

Part of Google DevArt partnership featuring the Barbican, a London arts center, Inside Abbey Road is packed with fun features, including a time-lapse video of a full symphony setup, a sound test by stereo inventor (and Abbey Road engineer) Alan Blumlein, and a “mix table”. ” to try your hand at sound levels.

But for all its awesome appeal, the Inside Abbey Road experience is also a little frustrating, especially when it comes to the place’s main point: the sound.

While the Studio Three tour includes a detailed introduction to all of the studio’s famous and legendary microphones, for example, it doesn’t provide vocal clips through each one to give an idea of ​​the different sounds they produce.

A section on filming soundtracks includes this tantalizing tidbit:

During Harry Potter, several scenes took place in the bowels of the earth. So, to evoke this underworld, galvanized watering cans purchased from a local DIY store were used. The sound of the orchestra was channeled through the watering cans and then recorded.

But again, there is no sound clip, so you can hear it for yourself.

And while there are a few videos of relatively modern musicians recording live, recordings by earlier artists seem almost entirely absent (perhaps due to rights issues). Although it’s a fun visit, you might want to leave Inside Abbey Road to research the music that was created there.