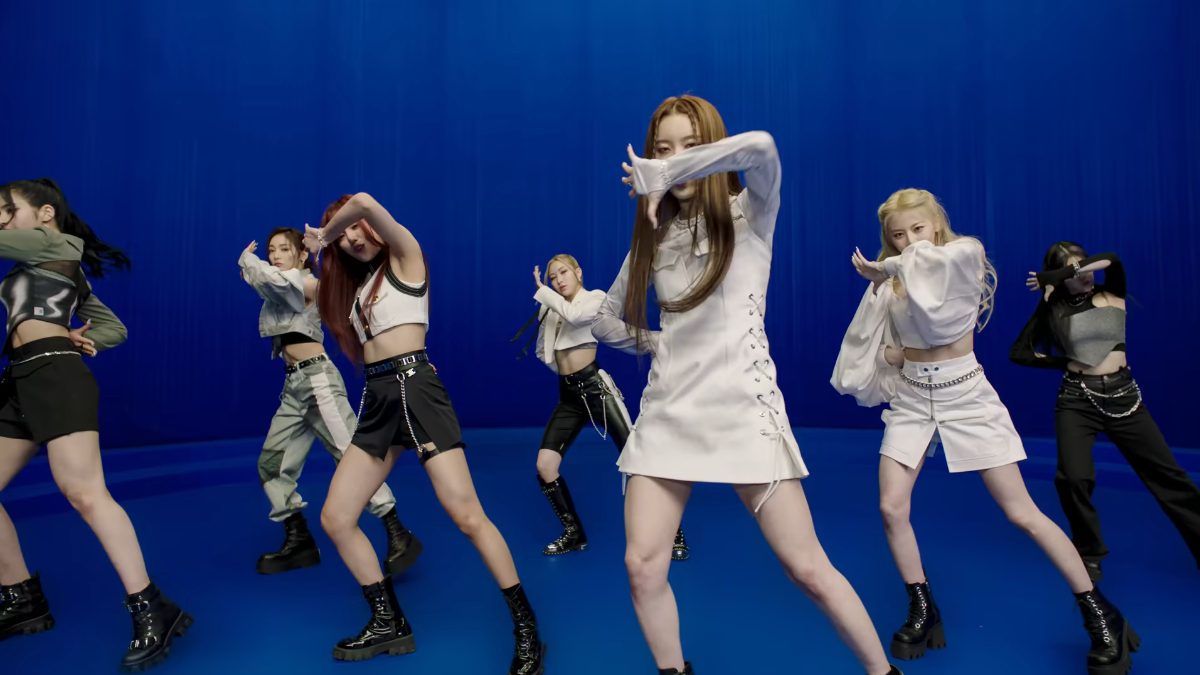 Girl-Group XG will announce their first live performance and the release date of their second single, Deets Inside

HipHop/R&B girl group XG has announced that they will be performing live for the first time. This will take place on YouTube on June 29, the release date of their second single, “Mascara”.

A playback page has been added to the girl group’s YouTube channel titled “XG Mascara Live Stage”. A teaser video for this live performance was also released.

Fans around the world have been eagerly awaiting the girl group’s live performance since their March debut, so it’s definitely a must-watch.

Their first live performance, “XG Mascara Live Stage,” will air on June 29 at 5:30 p.m. Japan Time. The music video will be released the same day.

Read also : Cafe Minamdang Episode 1 Preview: When, Where, and How to Watch!

A teaser for the group’s second single, “Mascara” garnered an enthusiastic response from fans. We can’t wait to see the energy and vibrancy the R&B girl group will bring to the world this time around.

XG is an acronym for Xtraordinary Girs and we’re sure this girl group is going to give an amazing performance in their most anticipated live debut! We look forward to their performance and reactions from fans of this all-Japanese girl group under YG Entertainment and Avex!