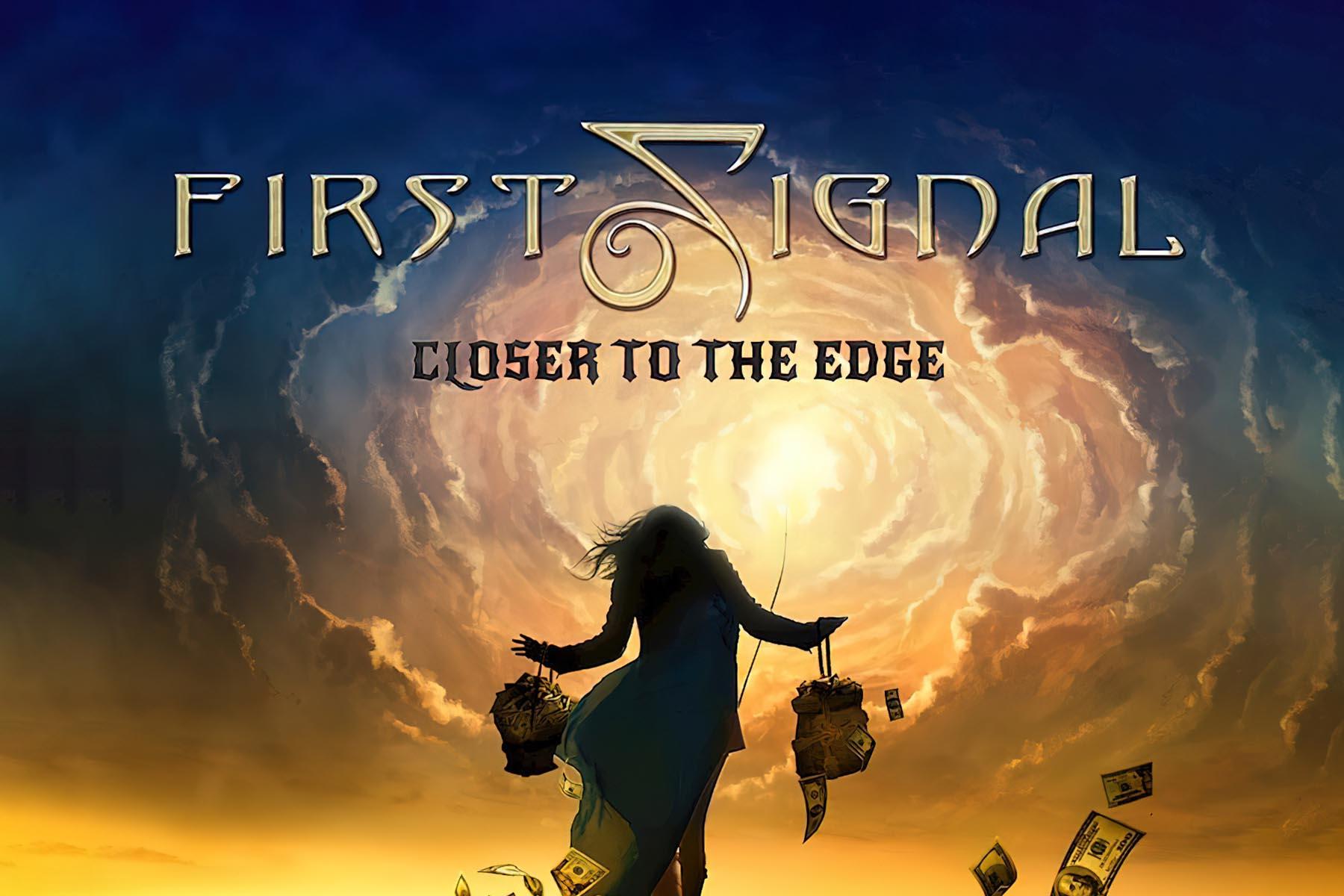 First cuea musical union between canadian singer Harry Hesse (Harem Scarem) and Swedish drummer/producer Daniel Flores (The murder of my sweet, Find me), announced the forthcoming release of their new album, “Closer to the Edge” on April 8, 2022. The new disc, their fourth overall, offers another outstanding collection of songs that continues the fine tradition they have now established over the course of their discography. The first single and video from the album, “Don’t let this end,” came out today. Look below.

Pre-Order/Save “Closer to the Edge” on CD/Digital HERE.

Hesse is, as always, on fire here and it’s another outstanding production job by Flores. As with previous releases, this will be another must-have for fans of the AOR/Melodic Rock genre as, in 2022, it doesn’t get any better than this. Pete Alpenborg (arctic rain), Guillermo Del Medio (inner flow), Alessandro Del Vecchio, Kristian Fyr (Seventh crystal), Hermann Noriand others have brought their songwriting talents to this latest installment with spectacular results. “Closer to the Edge” is once again a total delight for AOR and melodic rock fans and an easy contender for AOR Album of the Year.

Launched in 2010, First cue began as a musical partnership between singer Harry Hesse (Harem Scarem) and German producer Denis Ward (Cream Pink 69, Khymera). The seeds of this union were sown the same year when the president of Frontiers and head of A&RSerafino Perugino present Hesse some melodic rock songs that had the same vibe and magic as Harem Scarem, which, at the time, were on hiatus. The self-titled debut album was met with excellent reviews from melodic rock devotees, so even when Harem Scarem rebooted to record a great comeback album, “Thirteen”, Hesse was always eager to record other excellent melodic rock songs which he had collected from various songwriters under the First cue banner.

Thus, the idea of ​​another First cue the album continued to float and with the help of Swedish producer/drummer Daniel Flores now intervene to roomthe second recording, “One Step Over the Line” (2016), began to take shape. Again, the inspiration behind the songs was the first two Harem Scarem albums, two absolute classics of melodic rock, but, as with the debut, new twists have been added to the mix with songs covering everything from AOR to arena hard rock. The album was also received with great enthusiasm by Melodic Rock/AOR fans, especially in Europe. With this kind of reception, the recording of a third album, “Line of Fire” (2019), was obvious. With songs provided by Stan Meissner, Harry Hesse, Henrik Hedstrom, Lars Edvall, Anderz Wrethov, Andreas Johansson, Carl Dixon, Bruce Turgon, Soren Kronqvist, Morgan Jensen, Hal Marabel, Daniel Palmqvist, Ulrick Lönnqvist, Nigel Baileyand production tasks again handled by Daniel Flores, “Line of Fire” was another impressive slab of great AOR/melodic rock for the 21st century.

And now, in 2022, the band is carrying on the traditions they established with their three previous releases on the fourth entry in their catalog, “Closer to the edge”.