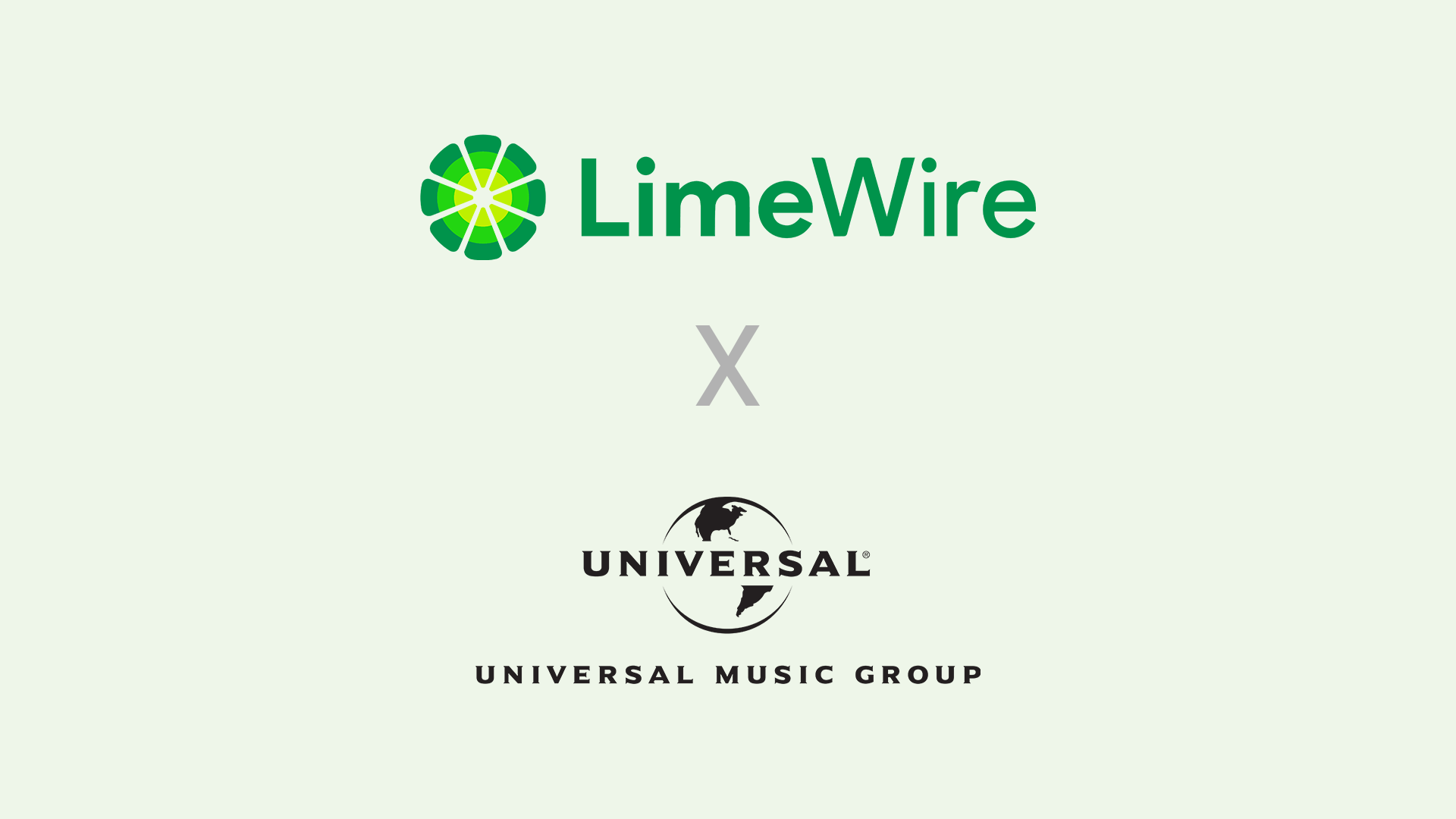 Digital collectibles marketplace Limewire partners with Universal Music Group (UMG) to license its content. Limewire offers a Music NFT platform which opens it up to many well-known artists working with UMG. They will be able to offer exclusive behind-the-scenes footage, audio recordings and other content to their audience on Limewire as NFTs. This gives them the opportunity to connect with their fans through a blockchain platform.

The partnership means UMG will provide Limewire licenses to work directly with its artists and create premium content that can be sold to fans as NFTs. Their goal is to produce quality collectible content in the audio and visual space. This is a massive partnership as it opens up the music industry to crypto and its applications. And since artists in the music industry often face payment issues, it gives them a new source of income.

Limewire CEOs said, “We view this partnership as a true demonstration of the pace at which the music industry is embracing Web3.” They are excited to open their NFT ecosystem to UMG and are waiting to see the first projects hitting their platform.

UMG officials are also delighted with this new agreement. Their EVP, Digital Business Development & Strategy, Jonathan Dworkin, said UMG has always prioritized the creativity of its artists and the desire of its fans. And since NFTs offer a new mode of engagement between artists and audiences, they’re partnering with Limewire.

LimeWire debuted in 2000, allowing individuals to exchange music, movies, and other things online for free. It quickly reached tens of millions of monthly users. The company closed in 2011 due to mounting pressure and litigation from the music and film industries over piracy charges.

In 2022, the rights to the company were purchased by brothers Paul and Julian Zehetmayr, who intend to deploy the platform in a way that unites artists and fans. This LimeWire isn’t associated with the original company, but the pair are hoping to capitalize on the brand name. They plan to do so by entering the NFT industry.

What do you think of Limewire partnering with Universal Music Group for a worldwide license? And do you think we will see more such collaborations in the future? Let us know in the comments below. Also, if you found our content informative, like it and share it with your friends.