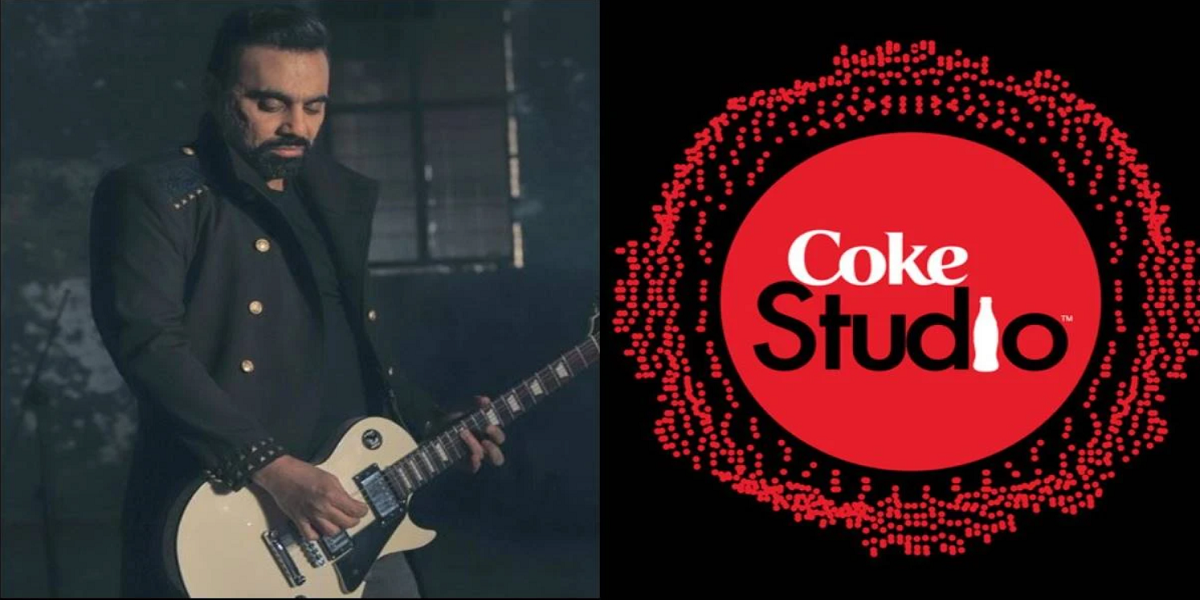 Coke Studio – A major revolution in its own game!

KARACHI: As Coke Studio Pakistan unveiled its 14th edition, singers and songwriters decoded the marriage of traditional music with modern instruments and recording technology. The new season of the famous musical web series has produced one of its best comebacks, making waves not only in Pakistan but all over the world! From the first release, fans couldn’t get enough of Abida Parveen and Naseebo Lal, making “Tu Jhoom” a classic. And, with the promise of revolutionizing the music industry, Coke Studio has made its way through several Gen Z artists and music maestros this year, with more songs to come. It would not be myopic to say that this is by far one of the best seasons of Coke Studio Pakistan.

With its slogan, “celebrating the real magic” of pakistani music, the studio assumed that music would find itself completely revolutionized in 2022. The redesign celebrates the connection between music, aesthetics and attitude. What is more fascinating is the wide range of musical styles and genres being served this season. From Sufi to pop, contemporary to rap, heavy metal and must-have Punjabi dance beats, not to mention our favorite Baloch track “Kana Yaari”. Every hype song requires two things: pristine bass and over-the-top confidence, and Coke Studio has both.

If that wasn’t all to excite, the world’s most popular audio streaming subscription service, Spotify, has teamed up with the nation’s sound, Coke Studio – becoming its official music streaming partner this year. Spotify is now home to an immersive music experience celebrating Coke Studio Pakistan Season 14 coupled with all previous seasons.

This year, each song released comes with a unique video, breaking the usual setup and bringing aesthetic perfection to each recorded video. These picture-perfect creations were the works of Pakistan’s most progressive directors, including Kamal Khan, Murtaza Niaz, Jamal Rahman and Coke Studio veteran Zeeshan Parwez. With Pakistani live sound expert Ishaq Nazir and the sound tech team that included Sherry Khattak and Turaab Khan in key roles, the result is a confessional season wrapped in delightful visuals and sound.

The cuts exude ambition and big ideas. There are veterans like Abida Parveen, Naseebo Lal and Faisal Kapadia. There is Atif Aslam, Ali Sethi, Meesha Shafi, Momina Mustehsan and Quratulain Balouch, among others. But there’s also formerly freelance and now Grammy-nominated Arooj Aftab, and great social media artists like Hasan Raheem, Kaifi Khalil and Shae Gill – incredibly talented artists on the verge of their launch.

There are also risky crossovers like Young Stunners in a ballad and covered metal by Faris Shafi. Dynamic artists such as Soch, Asfar Hussain, Lahore Jazz Ensemble, Zain-Zohaib, Karakoram, Eva B, Abdul Wahab Bugti and Ameer Buksh, Butt Brothers and Justin Bibis complete the list. Everything is maintained by visionary collaborators like Abdullah Siddiqui, ActionZain, Talal Qureshi, Adnan Dhool, Arsalan Hasan and Rovalio. Merging them all together was the ultimate masterstroke from Xulfi and Coke Studio.

What caught our attention more this season is that every song is an original track, and Coke Studio encouraged these new Gen Z artists to release their masterpieces from such a contemporary platform. CSP not only allowed new and emerging artists to be recognized, but also instilled the use of unique instruments that were played this season, from traditional dholak and tabla, guitars and piano, to the addition harp, sitar and those savvy keyboards. .

Season 14 of Coke Studio acquitted itself admirably in promoting Pakistani multiculturalism by inviting musicians from all regions and languages ​​to collaborate musically. This year, the musical series delivered over-the-top statement works that explicitly embraced the sound and iconography of the future. All we know is that the new season imagined and put together by producer and curator Zulfiqar (Xulfi) Jabbar Khan couldn’t be more stunning to watch, hear and listen to! This is Pakistan’s era of self-realization, and Coke Studio knows it as the country’s greatest cultural export. Xulfi said it very well when he said; “We are magnificent if we combine our artistic, talented and progressive abilities. For me, Coke Studio can open people’s hearts in Pakistan.

Each season, musicians strive to elevate the soundscape of Pakistan. Season 14 is undoubtedly a watershed moment in the rise of a new generation. It may seem like a departure from the rest of the Coke Studio collection, but that’s what Revolution is all about. Zulfiqar values ​​the vision of all former Coke Studio curators and aims to harness the best of Pakistan’s greatest to unleash genre creativity.

Coke Studio has played a pivotal role in the Pakistani music industry for 14 years – From sourcing aspiring artists, musicians, producers, managers, choirs from different parts of Pakistan to showcasing the nation’s hidden talents. It wouldn’t be wrong to say that Coke Studio has become a central face of the Pakistani music industry and a platform for artists of all genres. At a time when the uncertainty of the future approaches like a high-speed train, Coke Studio demonstrates that perhaps medicine has always been just music, bringing compassion to the mind and soul. ‘soul.