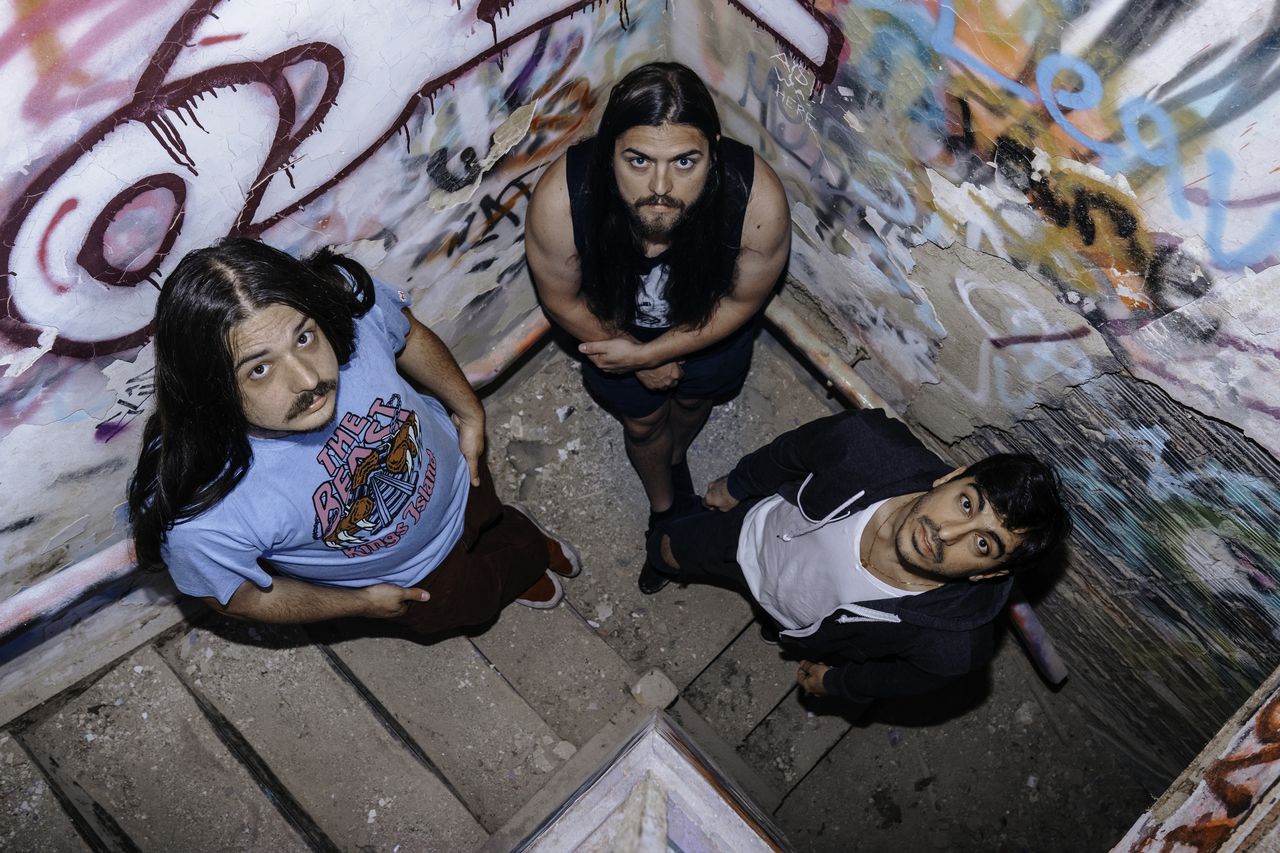 CLEVELAND, Ohio — Amir Gholizadeh found the sound of his band Soleo while playing guitar while studying law school in California.

Gholizadeh played with sound and when he transferred to law school in Cleveland, he decided to reach out to some old mates from his high school band Ambrastyn to see how the experience could turn into a full rock band. . Tynan Evans joined on bass, and the two later brought in drummer Nick Golias.

Check out the new single, which arrived Friday, July 29, below.

The singles give a taste of the album, but the full project is meant to be a sit-down listening experience, Gholizadeh said. At 84 minutes long, “Soleo” follows a concept, taking listeners on a story that spans both the Middle East and America. The story behind the band and its music is loosely inspired by the experience of Gholizadeh’s mother who fled Iran in the 1970s.

“It’s the length of a film, and it’s a story. I think the best way to absorb this thing is to sit back and listen,” Gholizadeh said. “It’s more of an experience. You sit down and take it all at once. It’s a journey.

The album was in the works in late 2019 and production slowed when the coronavirus pandemic hit the United States in early 2020. Although much of the music had already been written, it gave the band time embellish songs, adding additional instruments and musical textures. to the mixture. (Five of the songs on the album are reworked versions of a previously released EP.)

“I had all this time, I could work on these things, improve them, really work on the lyrics and make everything connect in terms of story,” Gholizadeh said. “The album wouldn’t sound nearly the same if the pandemic hadn’t happened.”

Although Soleo’s album is not yet on streaming services, it will be on sale as a CD during the band’s Five O’Clock Lounge show at 8 p.m. on Friday, July 29. The free concert will also feature Approaching Gold and SunBurnSun.

After the release show, Soleo aims to tour in support of their album, building on their dedicated fan base in northeast Ohio.

“I really appreciate the people who are already supporting us. I think it’s really cool that people are paying to see us play and buy our shirts and CDs,” Gholizadeh said. “We hope people like [the album]. We just want to show it to as many people as possible.

Get the weekend off to a good start and Register for cleveland.com weekly “In the CLE” email newsletter, your essential guide to the best things to do in Greater Cleveland. It’ll hit your inbox on Friday morning – an exclusive to-do list, focused on the best of weekend fun. Restaurants, music, movies, performing arts, family fun and more. Click here to subscribe. All cleveland.com newsletters are free.