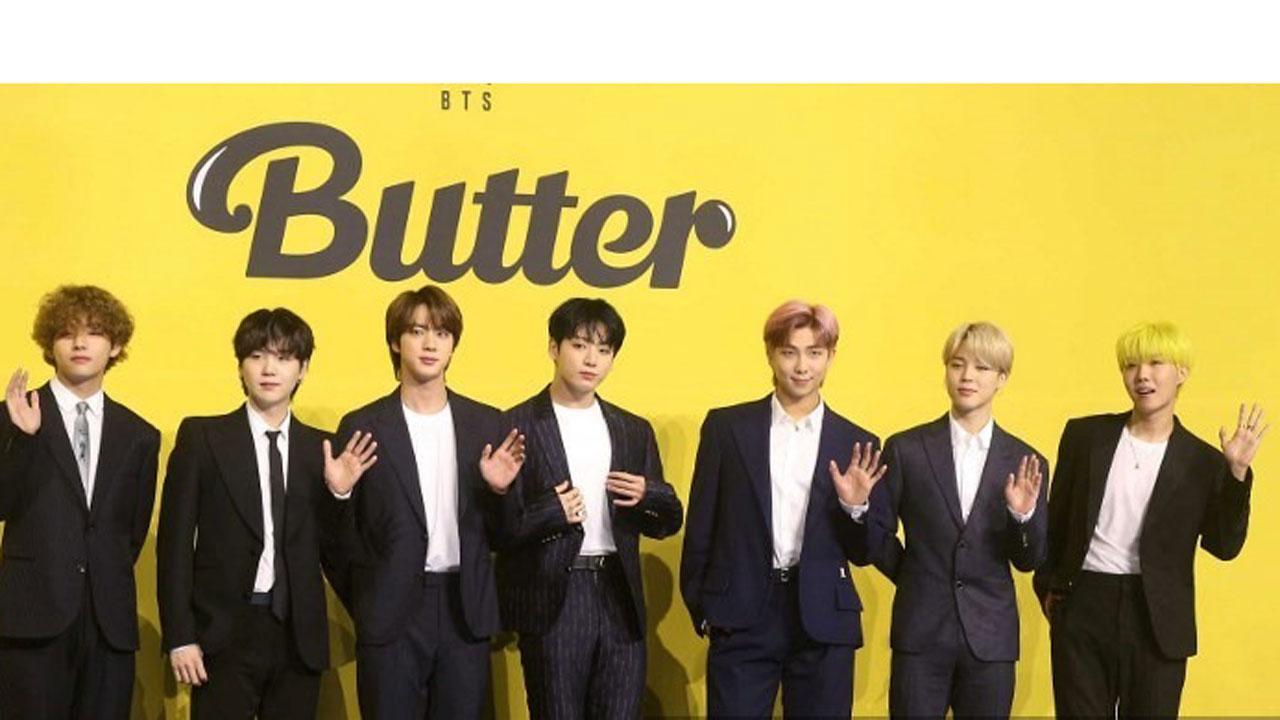 As BTS turns 9 on Monday, the youngest member of the K-pop group, Jungkook, surprised fans by releasing a new track dedicated to Army titled “My You.” While Jungkook lent his vocals to the song, Hiss Noise co-produced it. Fans were surprised when Jungkook started the countdown to the song by sharing a screenshot of a message on Twitter, before finally revealing the surprise! The song has English and Korean lyrics. BTS recently released their new album titled Proof, which topped music charts around the world.

The anthology album had sold a total of 2.15 million copies as of 11 p.m. Friday, just 10 hours after it hit the market, according to Hanteo Chart, a South Korean music chart, reports the Yonhap news agency. It was the second time the boy band’s album sales topped 2 million on its first day, following its fourth album, “Map of the Soul: 7,” in 2020.

Also Read: BTS and TXT’s J-Hope to Perform at Lollapalooza 2022

Pamplin Media Group – Broadway in Portland’s ‘Cats’: They Do What They Want