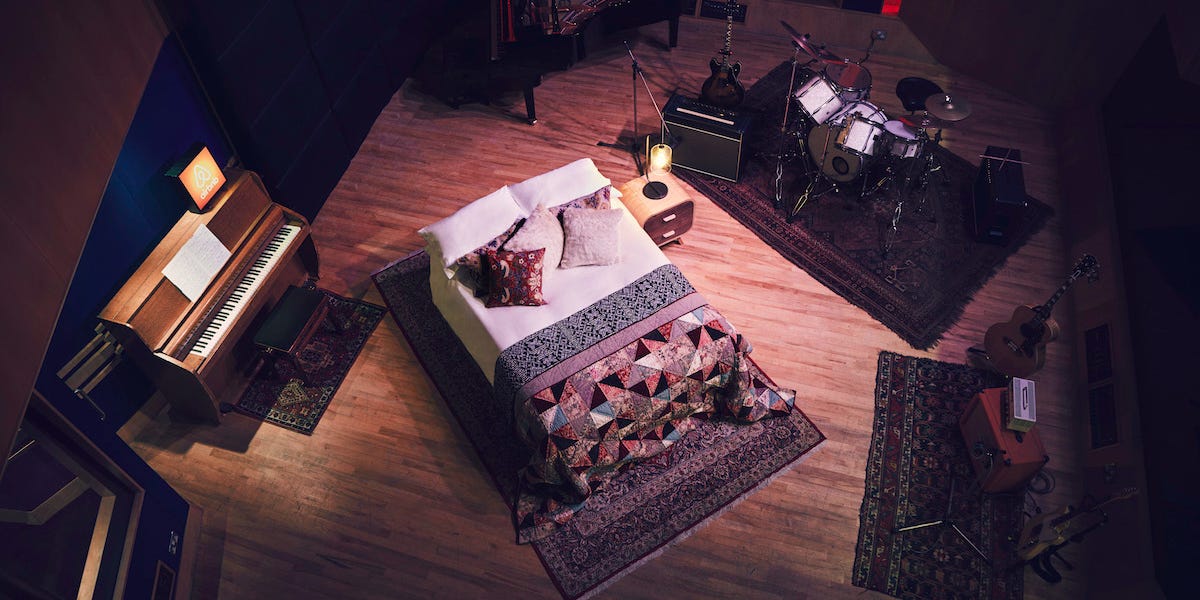 Airbnb guests can win a stay at Abbey Road Studios

The two-level Studio 3 in St. John’s Wood – where many of music’s greatest artists have been discovered – will be converted into a temporary one-night-only bedroom on October 15.

After being welcomed with champagne by London-based musician and producer Mark Ronson, who will act as host, guests will be given a tour and full access to all areas of the studio.

It’ll include a chance to play The Beatles’ piano (with cigarette burns that date back to ‘The White Album’ recordings), mix a track on the world’s largest mixing desk, and even record a song. with help from Ronson.

They will also be entitled to dinner, snacks, drinks and two nights in a nearby Airbnb listing before and/or after the stay.

The “house rules” simply state things like “leave your mark” and “turn it up to 11 – we have soundproofing”.

“I was born and raised around the corner from Abbey Road Studios, one of the greatest studios of all time,” Ronson said. “Over the years working at Abbey Road I have come to know many of the engineers there and hearing the legendary album recording stories is one of the great things about being in the building.”

It was at Abbey Road Studios where Pink Floyd recorded “Dark Side of The Moon” and where Amy Winehouse recorded “Body & Soul”, her last song with Tony Bennett.

“It’s a unique opportunity for a music lover to cross its threshold and discover thousands of stories that live within its walls,” he said.

The competition is open to anyone over the age of 18 worldwide, with Airbnb promising to fly the winner and their guests from anywhere in the world.

To participate, entrants must visit the registration page and tell Airbnb about themselves and the song they wish they had recorded at Abbey Road Studios. The entry deadline is 11:59 p.m. BST on October 6th.

Win a stay at Abbey Road Studios in London