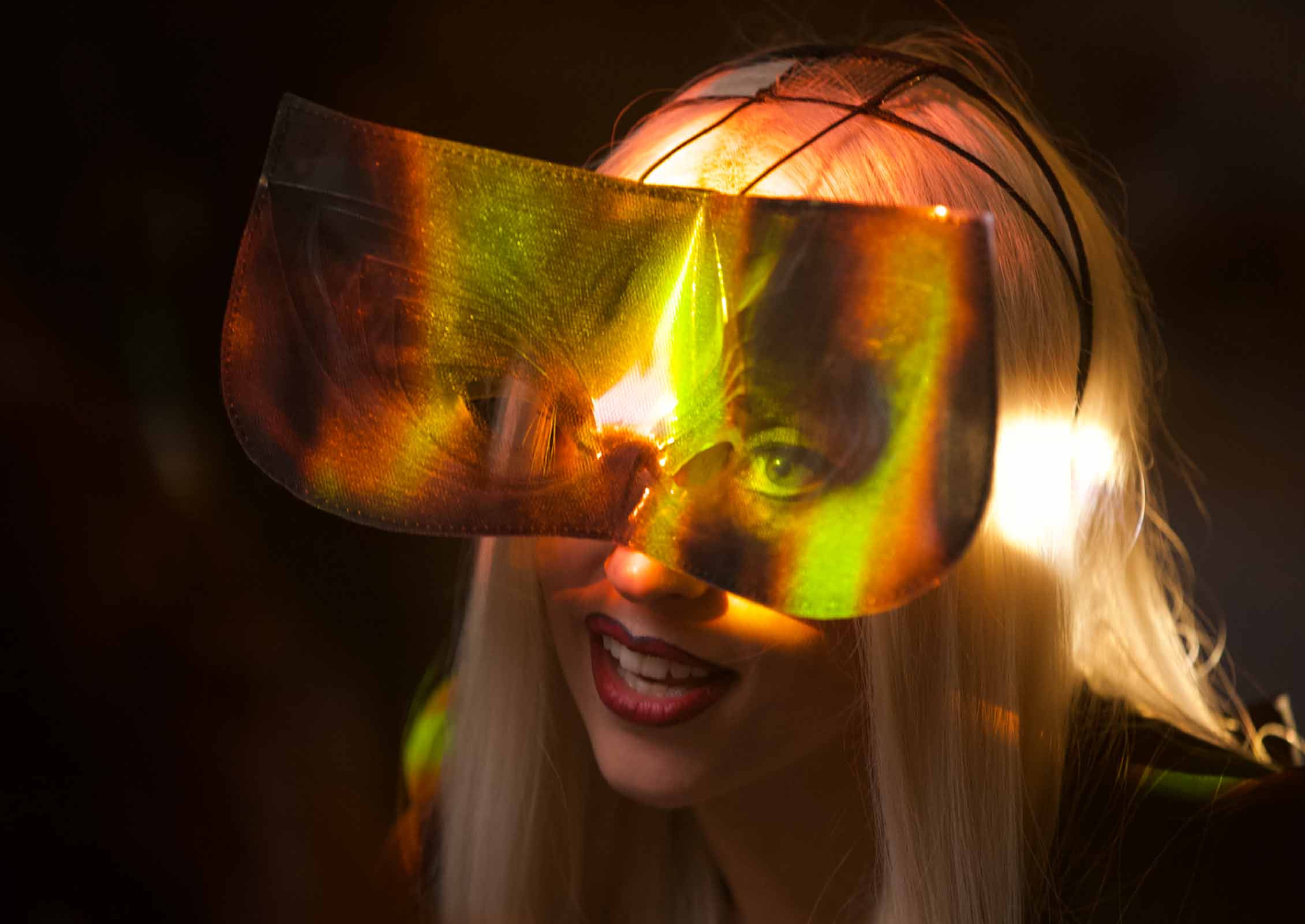 This week it was confirmed that legendary American photographer Eric Johnson will receive the top ‘Icon’ award.

With a career spanning more than 30 years, Eric Johnson is known for taking some of the most iconic photos of the 90s and 2000s within American music culture. Her past subjects have included Lauryn Hill, Aaliyah, Missy Elliott, Biggie Smalls and LL Cool J, while more recently shooting Lady Gaga, Shygirl and Doja Cat. Based in New York, his work embraces the vibe of this environment, bringing together people from all walks of life.

Speaking of his award, Eric describes the win as “super surreal”, continuing “I kinda knew my photos would stand the test of time, but being considered an ICON wasn’t something I really thought about. Having such a diverse group of talented artists who recognize my work is really what it’s all about. It’s a curious industry we’re in. As for the broader meaning of the award, he hopes “all of this will inspire emerging talents trying to stay as true to themselves as possible. There is potentially something awesome just around the corner. Don’t sweat the industry like that. Keep working on your craft.

The awards ceremony will take place at Abbey Road on May 14.

In the studio for International Jazz Day