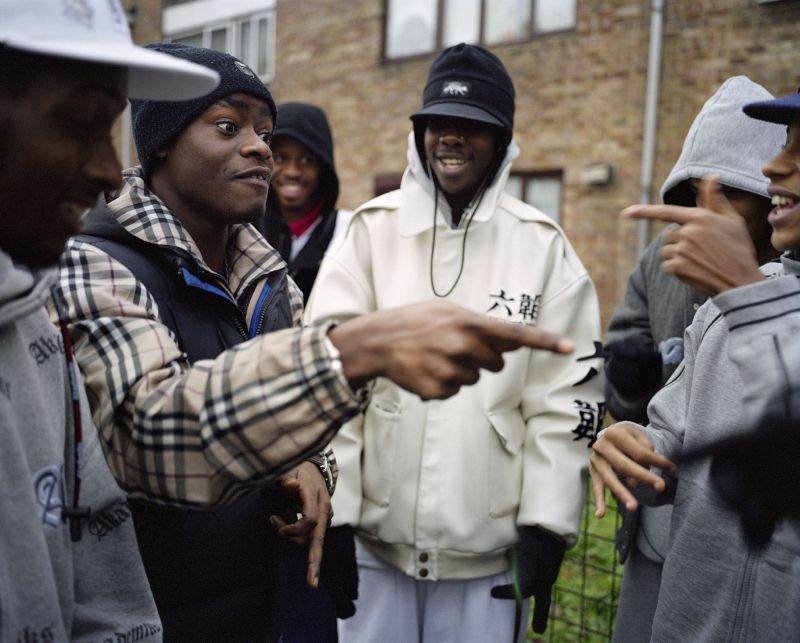 The world’s most famous recording studio aims to celebrate the spirit of music scenes around the world with the launch of the first Abbey Road Studios Music Photography Awards (MPA). The new event is the first of its kind to recognize the art of music photography and will be judged by an esteemed global panel of industry creators. Photographers of all skill levels will be honored in a series of categories, beginning with the Hennessy Championing Scenes Award – a free-entry category highlighting the vibrancy of global subcultures and the people documenting the gritty underbelly of these burgeoning scenes. .

Among the judges is Simon Wheatley, an acclaimed photographer considered one of the most important chroniclers of London’s youth. He spent 12 years documenting grime culture and his book Don’t Call Me Urban! The Time of Grime, published in 2010, has been hailed as a classic of British documentary photography. “I had no idea what was going on, and I’m glad I didn’t because it gave me a purity that might have been compromised had I known I was capturing something precious” , Simon told Creative Boom.

“I was mesmerized by the brutality of this aggressive sound emanating from decaying concrete blocks. It was the voice of an underclass, Thatcher’s unwanted children living in a harsh individualistic world where the concept of ‘community ” had become so threatened. But despite this individualism, there was a legacy of unity that is no longer seen. Youth clubs were filled with people gathered in stairwells, street corners and squares . I miss it. The smartphone has reinforced this individualism and made us less communal. What has changed is the chaos in people’s lives.”

Since those days Simon has continued his work around the grime scene, as a photographer and filmmaker, and 2022 sees him gearing up to release a more comprehensive book that will cover the evolution of the genre to the present day. In 2018 he was asked to be the in-house photographer at Abbey Road Studios in London.

“I’m not just interested in the music itself, but where it comes from,” Simon says of the Awards. “Subcultures emerge from the cracks in society, and that’s what fascinates me the most. Grime reflected youthful discontent, and when I started hearing it, I wanted to grab the place of anguish and alienation from where he came from. I believe that a documentarian of the musical subculture should reveal the social texture of sound. I am delighted to celebrate other photographers’ ideas about the movements they document Grime was a big adventure – for me, that’s what photography has always been.

Alongside the Championing Scenes category, the Awards invite emerging and established photographers from around the world to participate in three other open-entry categories: The Studio Photography Award will celebrate images that capture the magic that happens when musicians come together to write, experience or record a Live Music Photography Award for images documenting live music moments in 2021 and the Undiscovered Photographer of the Year honoring top emerging and unsung talent.

Nominations for the Music Photography Awards are now open and can be submitted by photographers at all stages of their career via the official website website until midnight March 21, 2022. The winners of the nine categories will be announced and celebrated at an official ceremony on Saturday May 14, 2022, hosted at Abbey Road Studios.